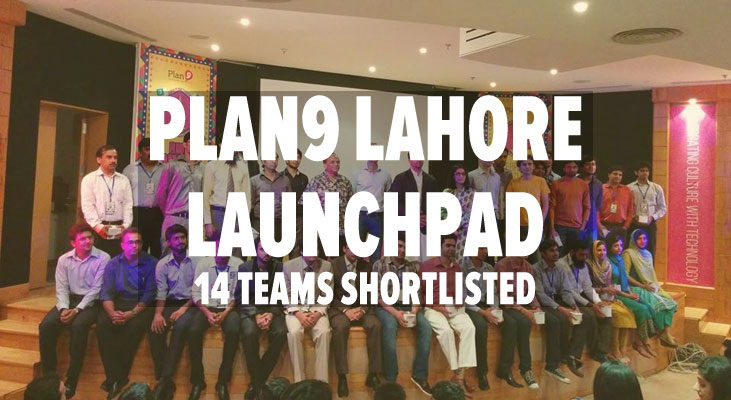 Storytelling workshop, puppet show, poster competition and thought-provoking panel discussions, today was a whirlwind of a day as Plan9 Lahore Launchpad came to an end. From the hundreds of teams that applied to the many who pitched yesterday, this year’s launchpad was a mega event. Yesterday, a total of eighteen teams were shortlisted. Today these teams were given a chance to show if they had the motivation, determination and perseverance to become the next success story. The judges for the final pitches were Salem Rehman, Nabeel Nawaz, Khurram Samad, Misha Habib, Abbas Yousafzai and Qaisar Ansari. They grilled the teams with questions to find the best ones. Finally the results are here. Read on to get to know about the startups shortlisted for the incubation from the Lahore Launchpad.

WaysAll Technologies is interested in developing an intelligent school management system.The system will help in tracking and analyze each student’s performance. The team aims to build a platform that connects the teachers and the parents in order to bring an improvement in the children’s academic performance.
This management system is planned to be a cloud based one. WaysAll Technologies is already working in this area and their current product is Jugnu.pk.

This is the only team that has a female CEO. Amina Riaz, a lecturer and an economist, along with a LUMS graduate, Junaid Ashraf decided that they wanted to help students figure out their professional path. So, they decided to start working on a project idea called JumpStart. The project aims to give access to standardized, quality career counseling services to the students by collaborating with institutions.
The idea is to study the existing professionals first, and based on the findings design test for students. The measuring methods will vary from fun games to psychometric tests.

Team Market Eagles wants to make a platform to increase people’s awareness and investment in the KSE (Karachi Stock Exchange). They dream to be the leading providers of independent and unbaised financial news and analysis. The co-founders Faizan, Faraz and Bilal have a clear idea of their goals and kind of services they want to offer, they “want to be the Bloomberg of Pakistan”!

Blowing that is a concept of a social media platform for event planning and management. The service will let users (individuals and event planning companies) to have their own profiles showcasing their work. The team is aiming to make Blowing That a complete solution for planning and organizing events. Features like ticket selling, RSVP collection, detailed vendor lists and anything else you could imagine would likely be provided on the website.

Team yarnpak is a group of three individuals, each of which is well-experienced in a different professional fields. Project yarnpak seeks to solve an issue that the yarn industry faces, a lack of a proper system for trading yarn. Their idea is to establish an electronic yarn trading exchange. This platform would enable online trading, business matchmaking (with local and international buyers), sale and purchase leads.
Plan9 Launchpad judges pointed out yesterday, that they highly appreciate people who want to take initiative to solve industry related problems. So they were delighted to see teams like yarnpak who were thinking out of general pitches which were mostly about smartphone apps.

Quarts Robotics is interested in making drones for peace. A few applications of their drones would be, aerial photography, surveillance, mapping, 3D modeling & data gathering. The unmanned flying machines would also be instrumental during natural disasters (like floods) to help govt and NGOs to assess the situation without wasting any time.

An entrepreneurial team from COMSAT Lahore whose vision is to develop and perfect a text summarizing system. The program is planned to work with English and other international languages as well as Pakistani languages.

TexSum has already started working on their idea and produced some working prototypes. The service is planned to be launched on the web and as a smartphone app too. The plan is to help users skim through large bodies of texts including news articles, documents and maybe even Twitter and Facebook feeds one day.

The above mentioned 7 teams will be joining the winners of Acumen & Plan9’s Social Entrepreneurship winning teams. The winners of IEEE, FAST Business Idea Competition and ITU will also be incubated at Plan9’s 4th cycle. Hence, making the count of total teams incubated from Lahore Launchpad to be 14. 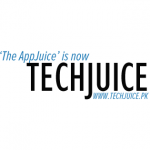 The AppJuice has now grown into TechJuice!