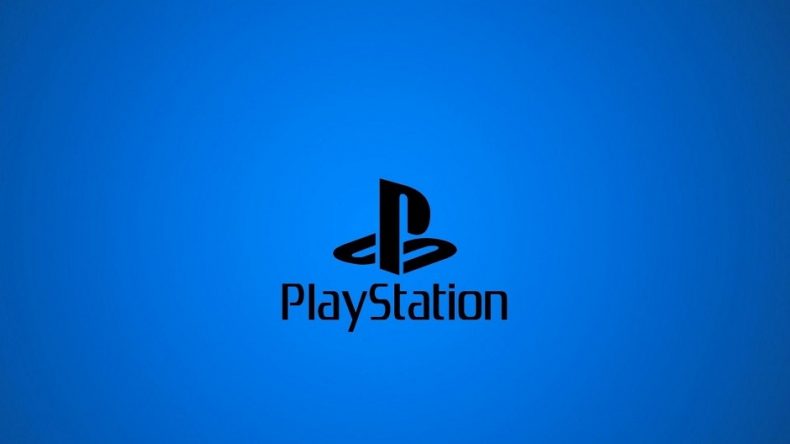 Sony is keeping PS5 under a lot of wraps, and what news we do get is usually a rumor.

According to a new rumor, Sony’s next-gen console is reportedly going to be backward compatible, and that’s the biggest news we have heard of the platform so far. Although, the basis on which this assumption rests is quite solid.

Recently, Sony has registered a patent in the Japanese Patent Office on a novel method. This method allows devices to determine where an application is legacy or not. Legacy application in simple terms are those applications which are designed for previous versions of the hardware. For instance, the video game, Uncharted 4 for PlayStation 4, will be a legacy application for PlayStation 5. The patented technology is an algorithm that lets legacy software function on Sony’s newer devices.

Perhaps the biggest leap of faith here is whether this algorithm is specifically for PlayStation and not for the host of other devices Sony produces. The patent could be for mobile phones, smart televisions or even Sony cameras. However, there is one other detail that points to the PlayStation. The patent is credited to one Mark Cerny, lead architect of the PS4.

Additionally, it is rumored that Cerny is heavily involved in designing the architecture of PS5. This indicates that Cerny has not only been developing PS5 but also has come up with a way to run PS4 video games on its successor. If in the scenario that backward compatibility actually holds true for PS5 it will be a relief to PlayStation fans. On the other hand, Microsoft already has a backward compatibility program for the Xbox One and Xbox One X.

The console makers, Microsoft and Sony are gearing up for the ninth generation of console gaming. There may be announcements within a couple of years with the final product still taking three years or more. We will know more about these new generations in the upcoming Game Developers Conference planned during March 18-22.