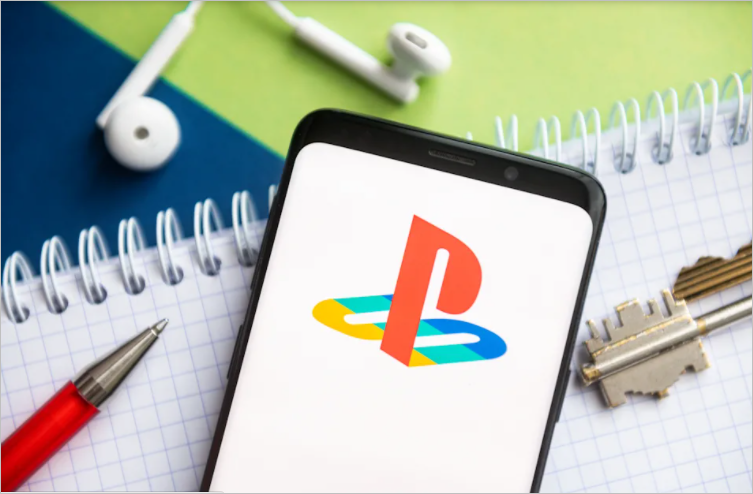 Many people do not have the luxury of owning the latest gaming consoles and instead stick to gaming on smartphones. However, Sony’s CEO Jim Ryan confirmed that Sony will be bringing their iconic PlayStation games to smartphones hence expanding their domain over the mobile gaming ecosystem.

The CEO hinted that Sony could take steps to bring PlayStation’s IP to smartphones hence bringing one of the most iconic PlayStation exclusives to a much wider audience. This could be a win-win for both the company and the gaming audience as this will make PlayStation more prominent and also giving gamers more games to go for than the usual ones we normally see on our smartphone’s digital stores.

According to numerous sources, Sony will release a huge variety of games for mobile which is expected to happen in the first year of its expansion. However, Sony has not confirmed what platforms they will be mostly targeting on i.e. either iOS or Android or both.

All in all, it would be amazing to see games such as Uncharted, Horizon Zero Dawn, God Of War, and more coming up on our smartphones. 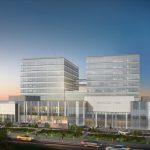 South Korea loans $76.28m to build IT Park in Islamabad