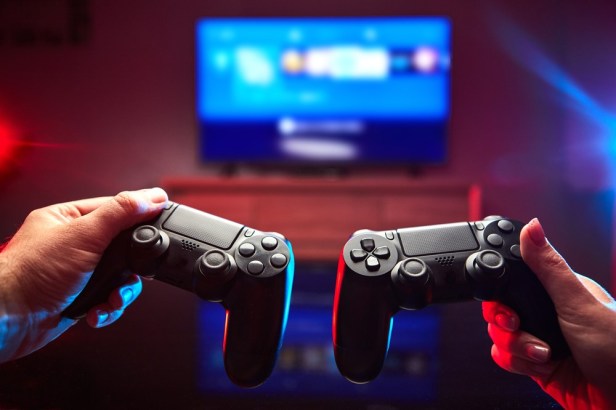 Following Microsoft’s recent Xbox Live outage, Sony’s PlayStation Network (PSN) is now also facing similar issues as the services of the network are facing numerous disruptions. PSN users mentioned that they were unable to log into their online games.

This disruption has been affecting all Sony consoles with the PSN capability mainly the PS5, PS4, PS3, and the PlayStation Vita. Sony had confirmed this through their official PSN status page where they stated the following:
“You might have difficulty launching games, apps, or network features. “We’re working to resolve the issue as soon as possible.”

However, only certain PSN games have been affected by this outage. A select few PlayStation Plus-based games are working properly. Furthermore, this outage is an issue that can not be resolved by the user by any means hence it is expected that Sony will resolve the issue and any other user concerns.

This outage started on Friday, February 26 has been going on for nearly 3 days. However, this isn’t the first time the gaming giant’s famous network has went down as the network had gone offline for 24 days in 2011. This included an additional 42 days for the budding PlayStation store. It was then later known that this downtime was due to hackers exploiting PSN user’s information. 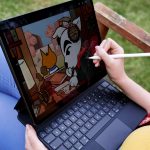