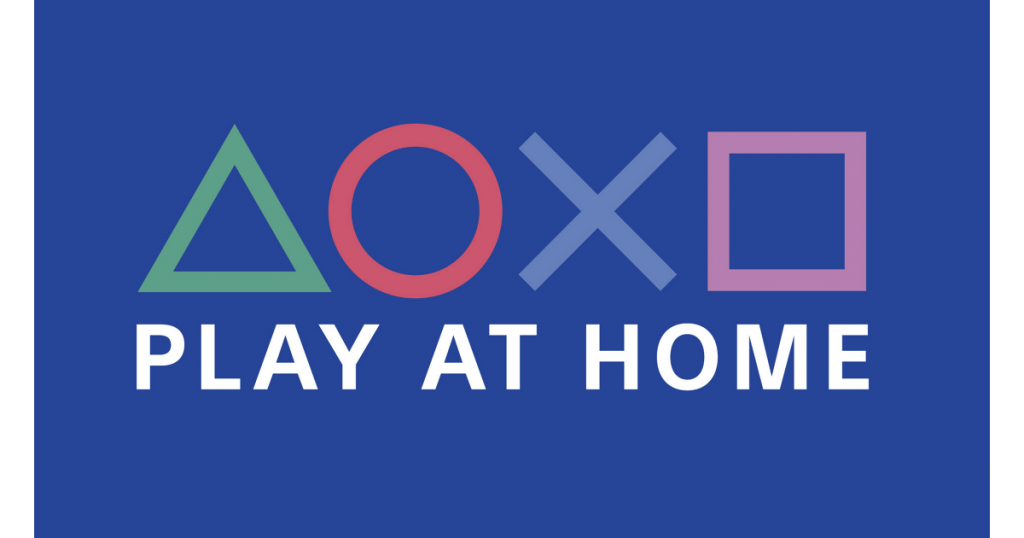 Throughout the unprecedented times of the pandemic, PlayStation took the initiative of promoting social distancing and staying at home by introducing ‘Play At Home’. Play At Home allows PlayStation users to enjoy free games to download and play. After a couple of months, new games are made available for users to go for at zero cost.

The main aim of this initiative is to firstly provide free games to help keep the PlayStation community entertained at home and secondly to establish a fund to help smaller independent game studios continue building great games without facing any of the financial troubles.

The ‘Play At Home’ initiative, which kicked off on April 15th, 2020, initially released only 2 free games where ‘Uncharted: The Nathan Drake Collection’ was one of the highlight reels. Last month, PlayStation made ‘Ratchet and Clack’ available for all.

Starting from March 25, numerous free PlayStation games will be provided for the users which consist of a number of famous indie games and Virtual Reality based games. The list is as follows: 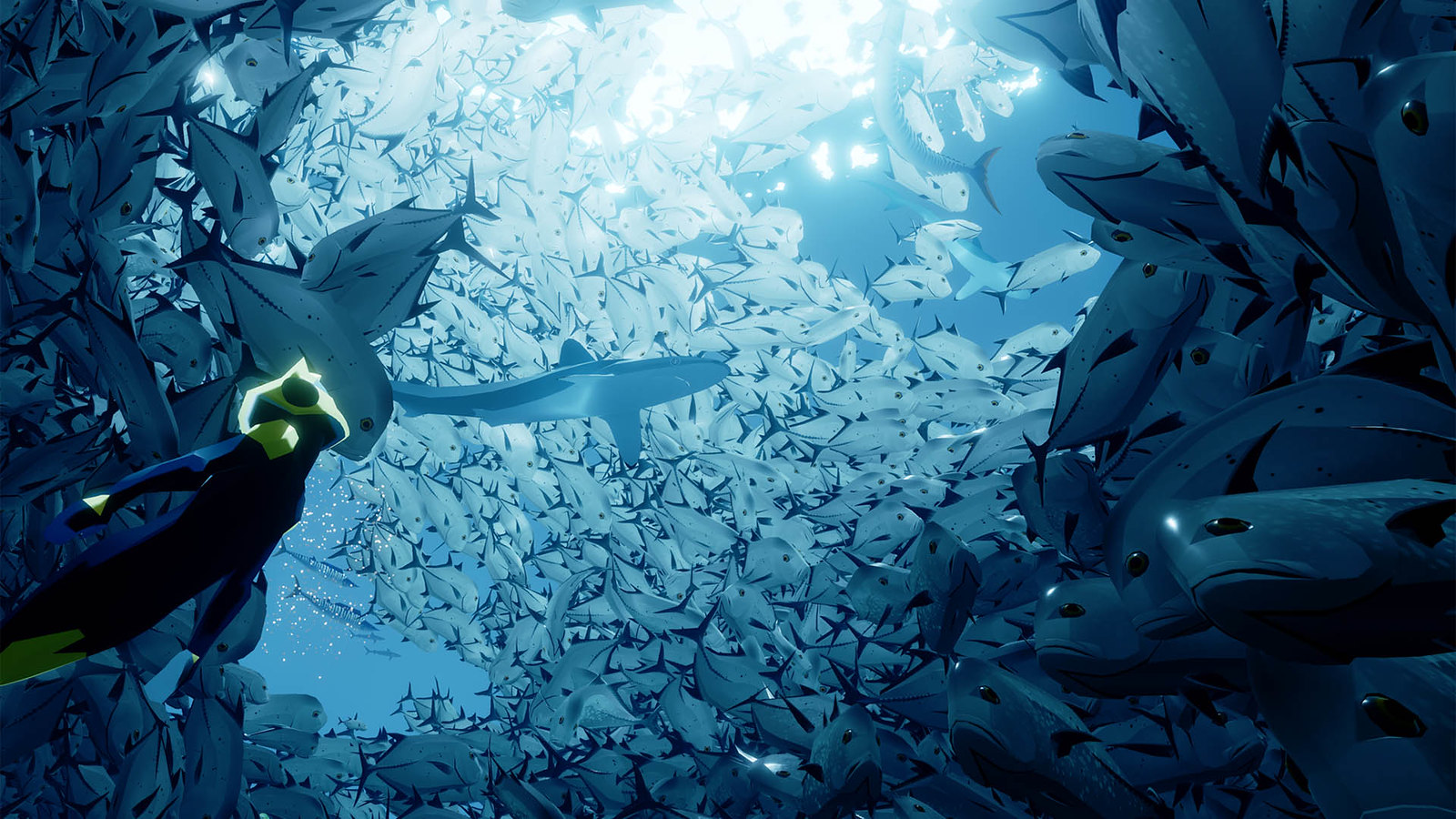 ABZÛ is a beautiful underwater adventure that evokes the dream of diving. The player immerses in a vibrant ocean world full of mystery and bursting with color and life. 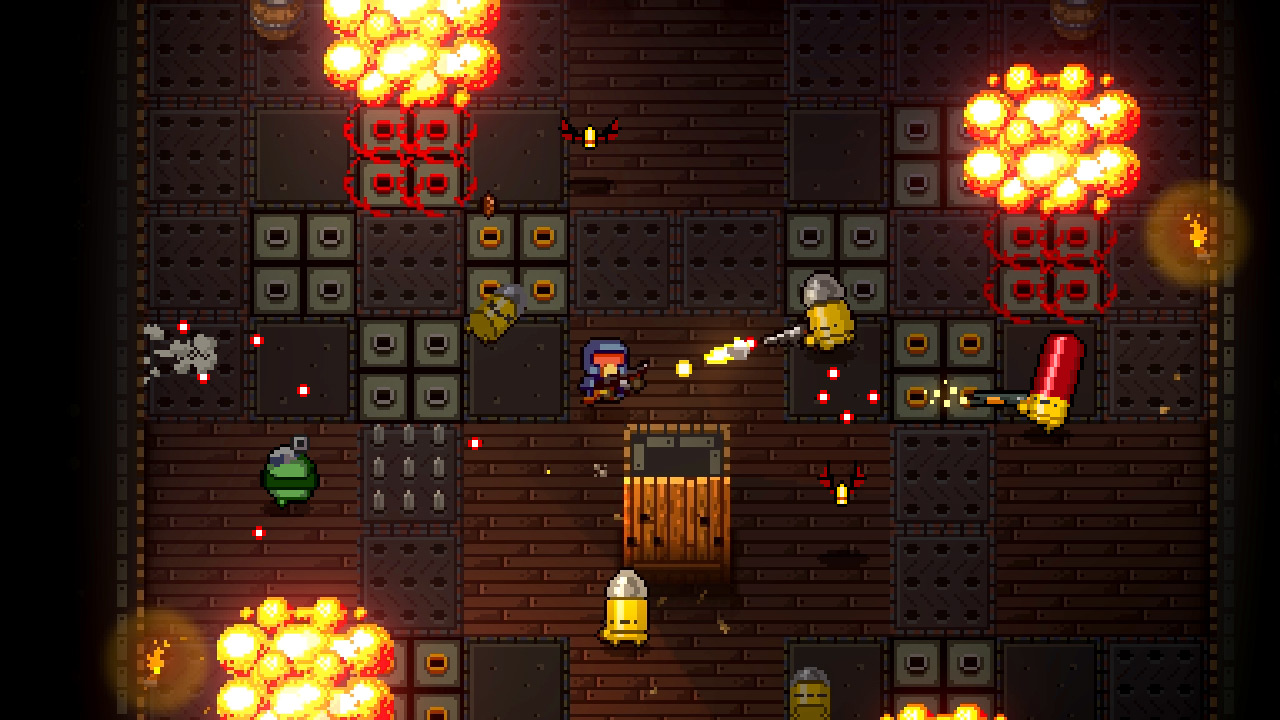 Enter the Gungeon is a gunfight dungeon crawler following a band of misfits seeking to shoot, loot, dodge roll, and table-flip their way to personal absolution by reaching the legendary Gungeon’s ultimate treasure. 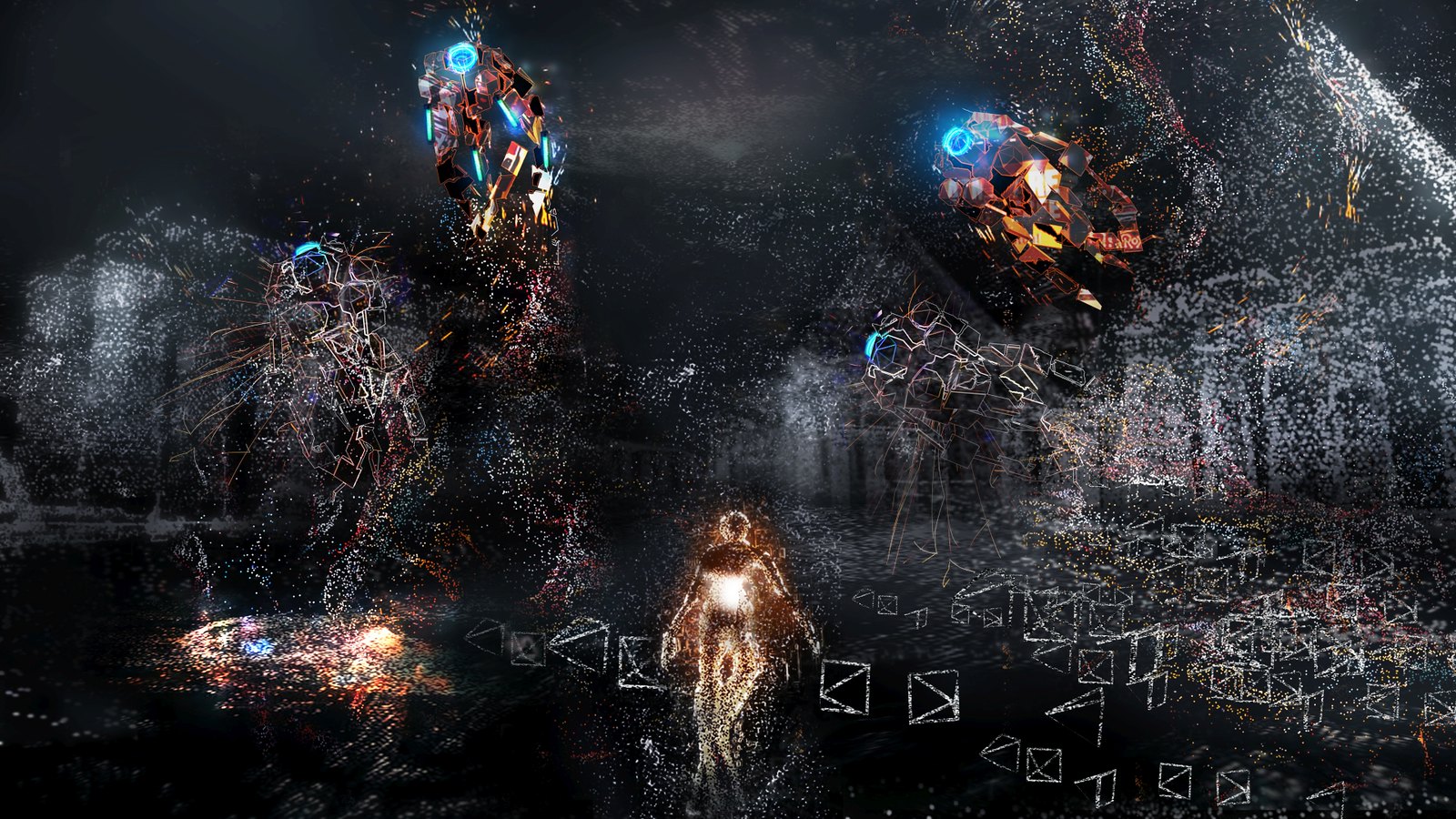 Rez Infinite is a thrilling journey of sights and sounds and shooting action, remastered and upgraded by members of the original development team exclusively for PS4 and (optional) PlayStation VR. 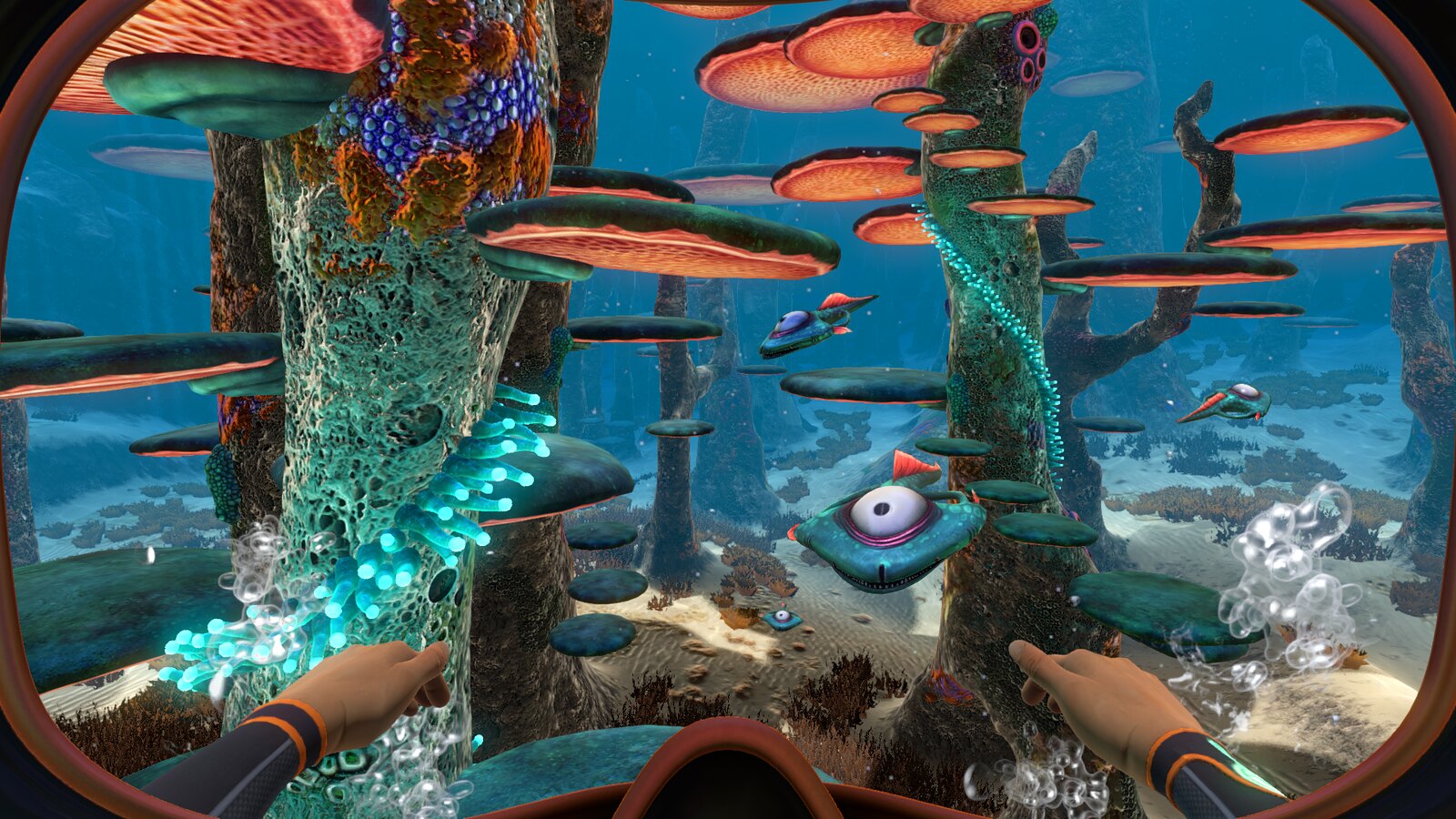 Subnautica is all about the player being crash-landed on an alien ocean world and the only way to go is down. The game’s oceans range from sun-drenched shallow coral reefs to treacherous deep-sea trenches, lava fields, and bio-luminescent underwater rivers. The water teems with life: Some of it helpful, much of it harmful. 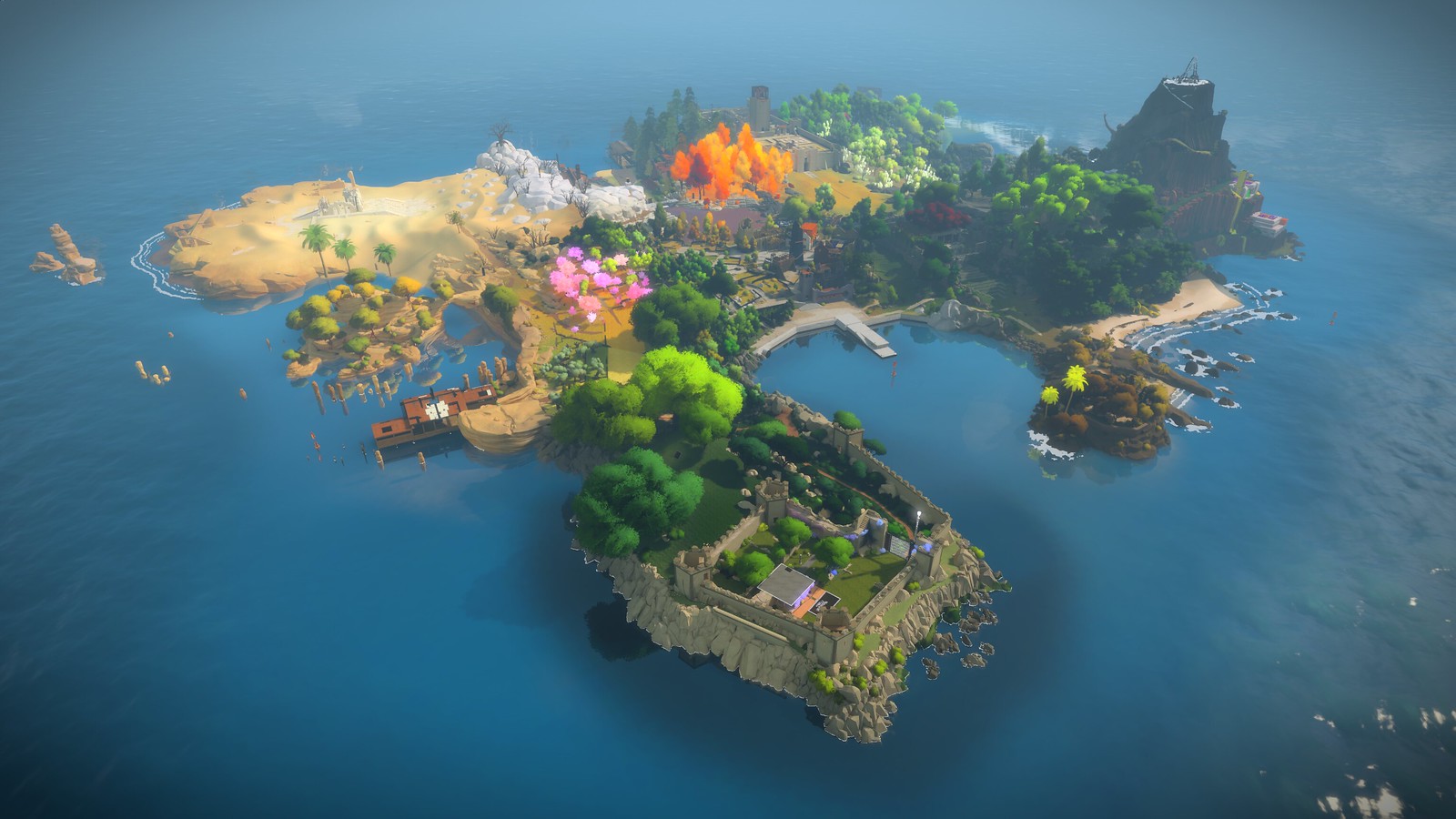 The Witness is a single-player game in an open world with dozens of locations to explore and over 500 puzzles. This game respects your intelligence and values your time. 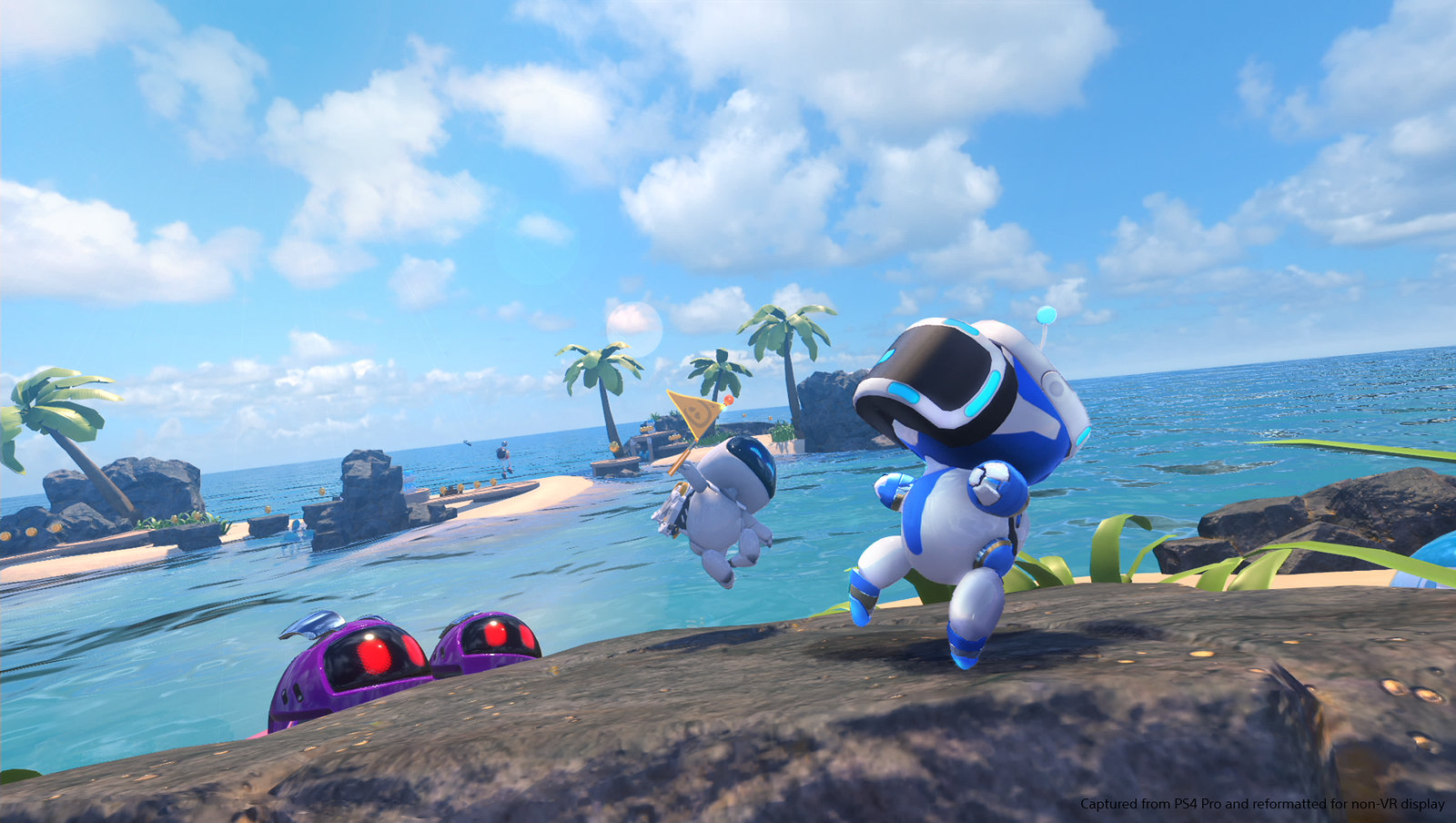 In this game, you get to control Astro in a massive adventure to rescue his crew, where the PS VR headset puts you right in the thick of the action. 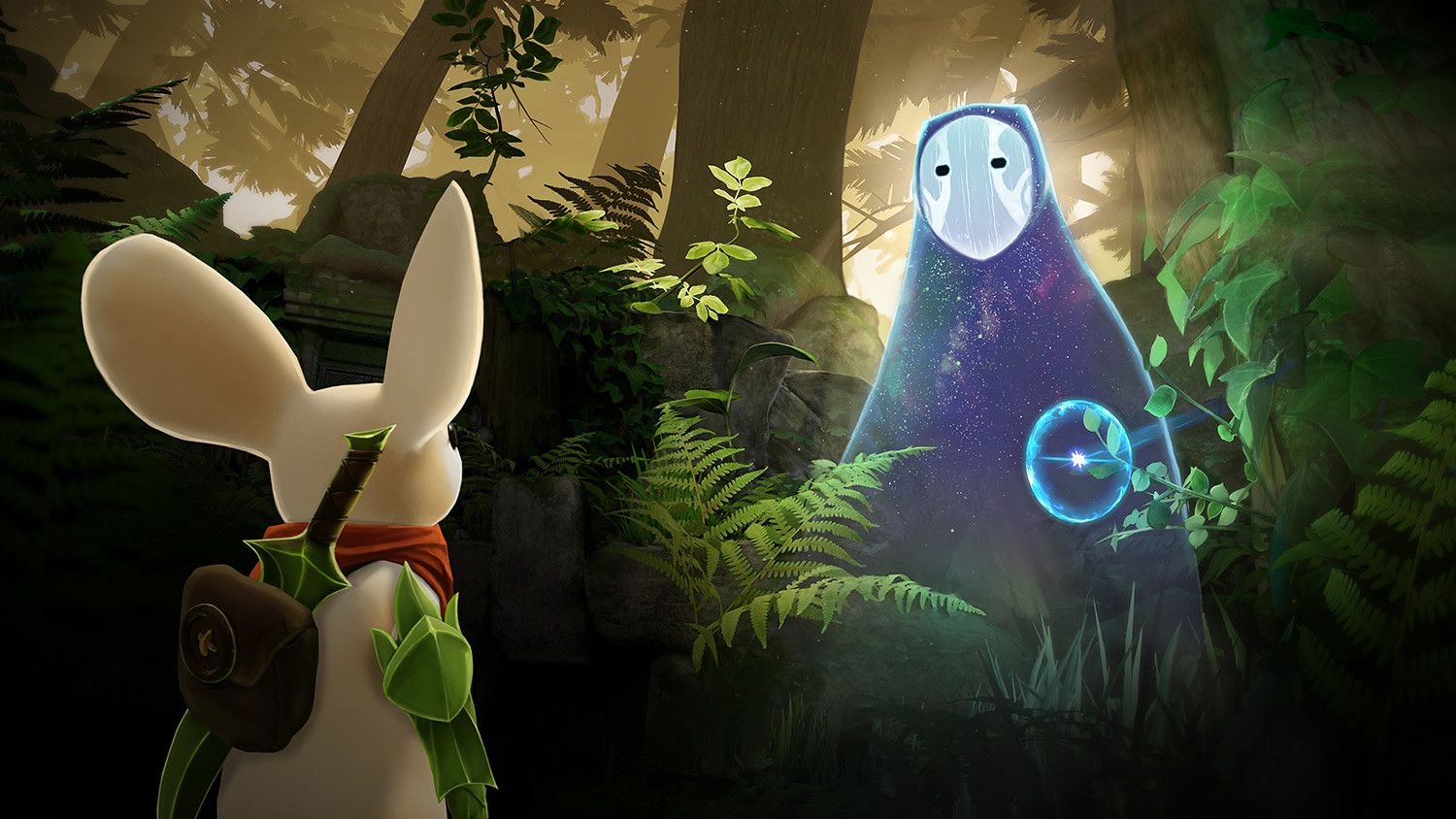 Moss is a single-player action-adventure puzzle game and new IP from Polyarc tailor-made for the VR platform. In Moss, players meet Quill, a young mouse with dreams of greatness beyond the confines of her settlement. While exploring the woods, she finds a mysterious Glass Relic and an ancient magic is awakened. 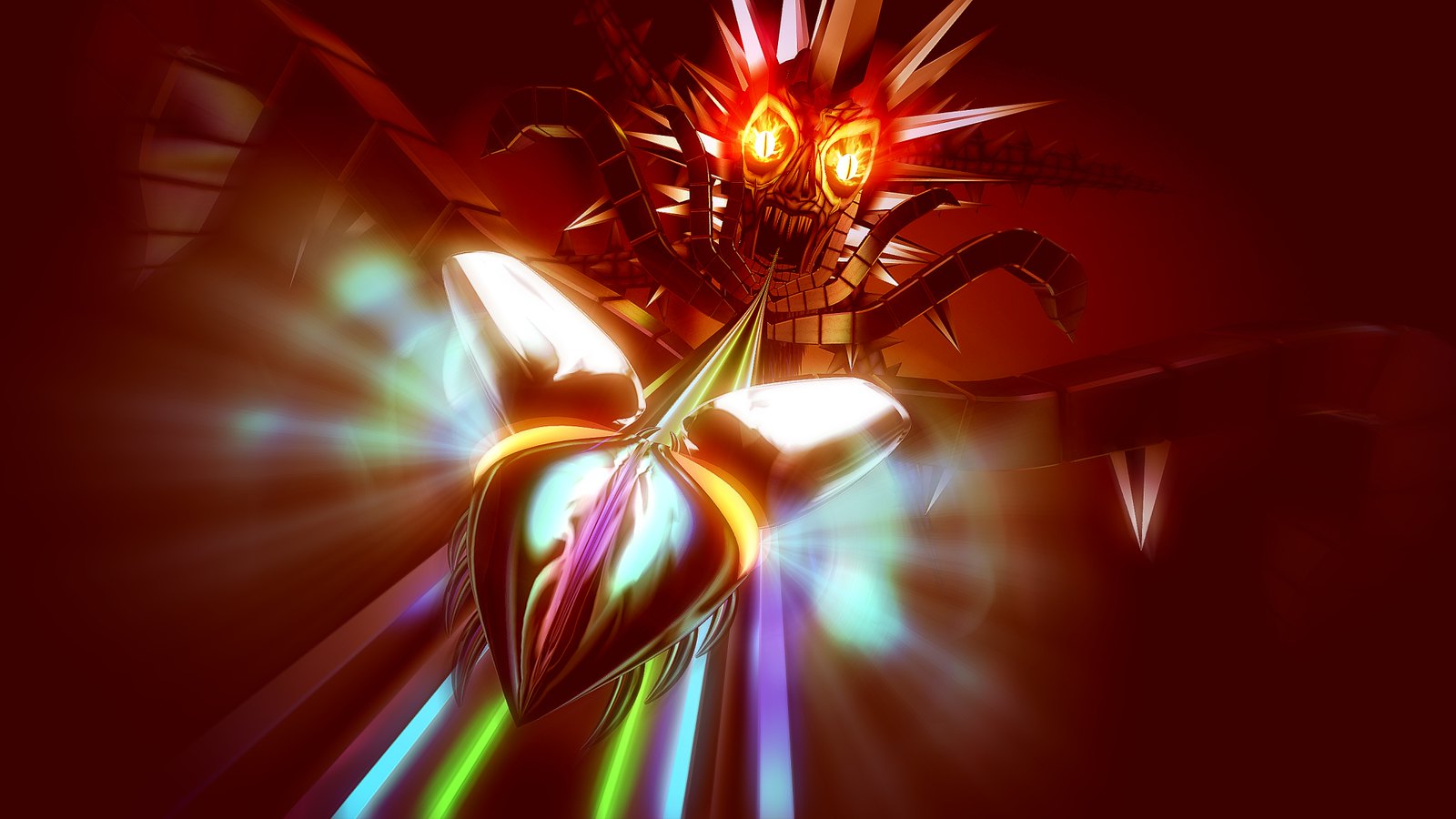 Thumper is a classic rhythm-action-based game consisting of blistering speed and brutal physicality. In this game, the player is a space beetle who has to overcome a hellish void and confront a maniacal giant head from the future hence giving that Samurai Jack-like story vibes. 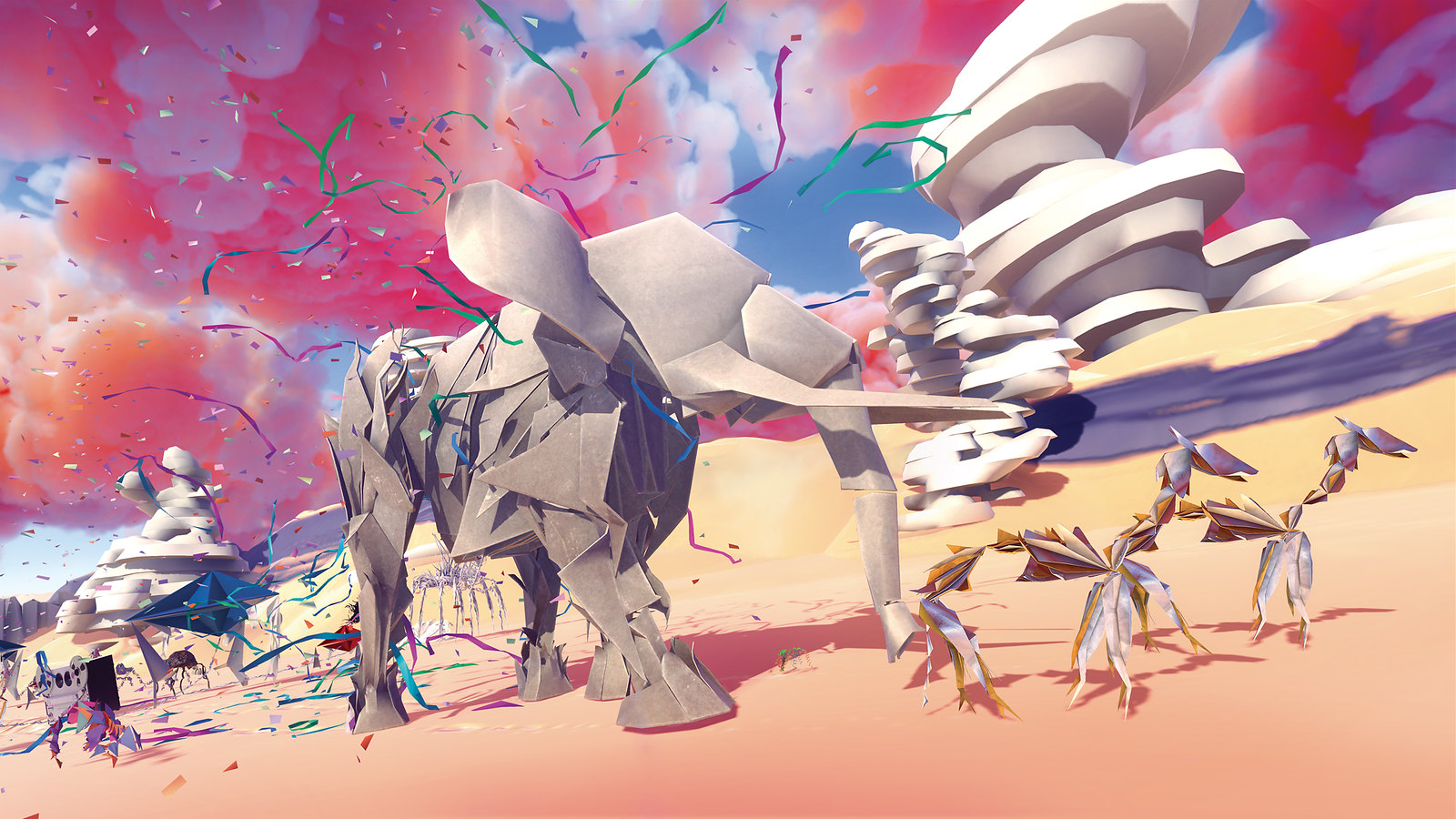 This game consists of a wild ecosystem born from lost internet data where the player explores a world inhabited by exotic and surprising creatures and shapes the environment to overcome obstacles and puzzles. 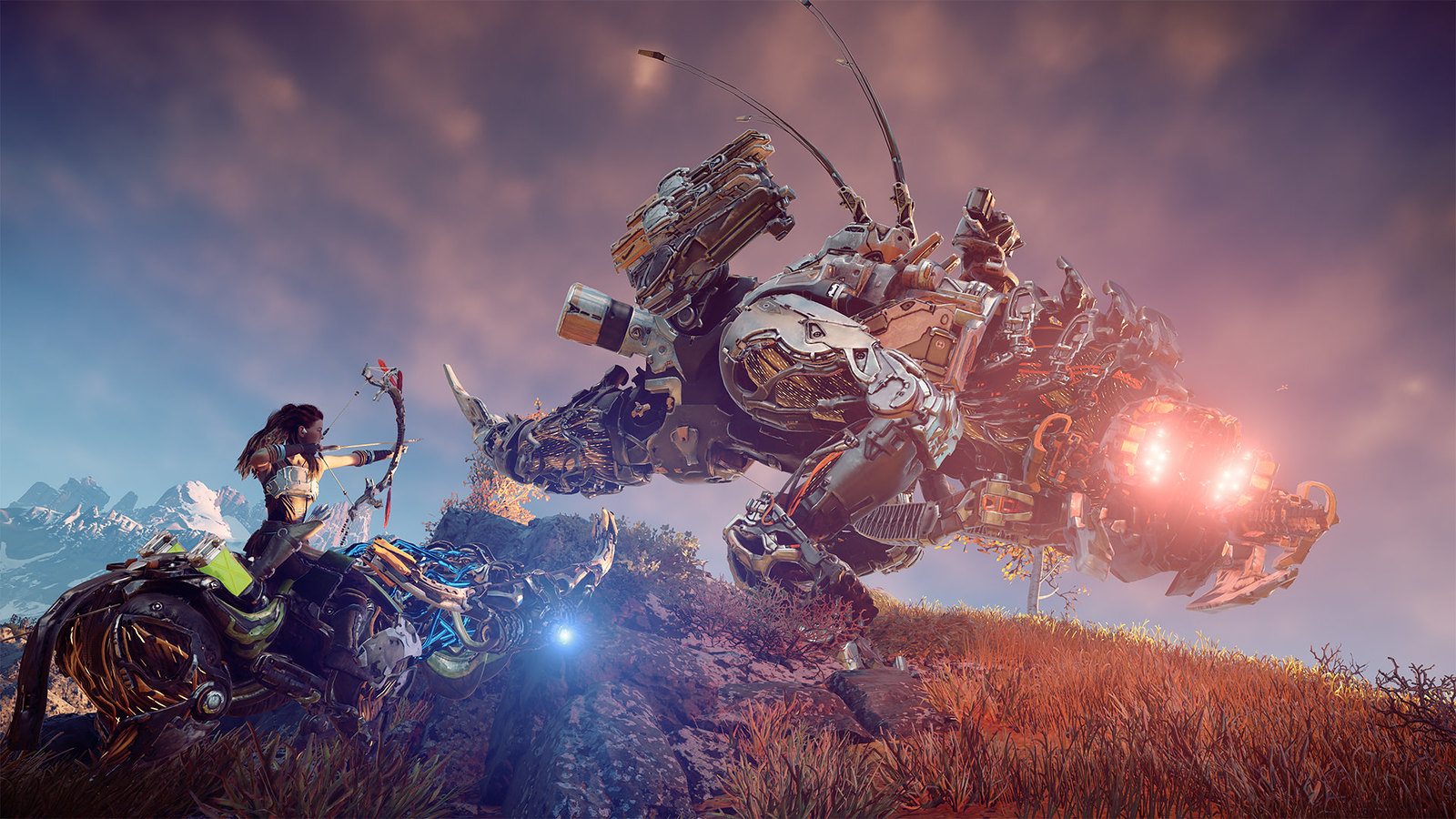 The ‘Play At Home’ feature does not end to just indie and VR-based games as PlayStation will make ‘Horizon Zero Dawn Complete Edition’ available for download and play for free. Horizon Zero Dawn is one of the most unique and in-depth exclusives in terms of storytelling and action. The game has received many positive reviews and has become one of those requested games on the ‘Play At Home’ platform after Uncharted. To know more about Horizon Zero Dawn, check out this review by IGN by clicking here.

With so many amazing titles coming up each month, it is only a matter of time when Game of the Year level titles such as ‘Bloodborne’, ‘Insomniac’s Spiderman’, ‘Devil May Cry’, ‘Batman Arkham Series’, etc. will soon reach our consoles.

All in all, the ‘Play At Home’ initiative is something truly amazing that allows users especially students to go grab a game without spending too much money.

Normally, a lot of users get confused on how to avail these free games which is quite an understandable fact knowing PlayStation launches new updates almost every month.

To access these games, simply start up your PlayStation console while ensuring you have a PlayStation Network (PSN) account and a stable internet connection (preferably LAN cable is better than WiFi). Then head over to the PlayStation Store on your console and move to the ‘Games’ section where you will be able to your free game in the ‘Play At Home’ section waiting for you. 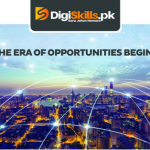