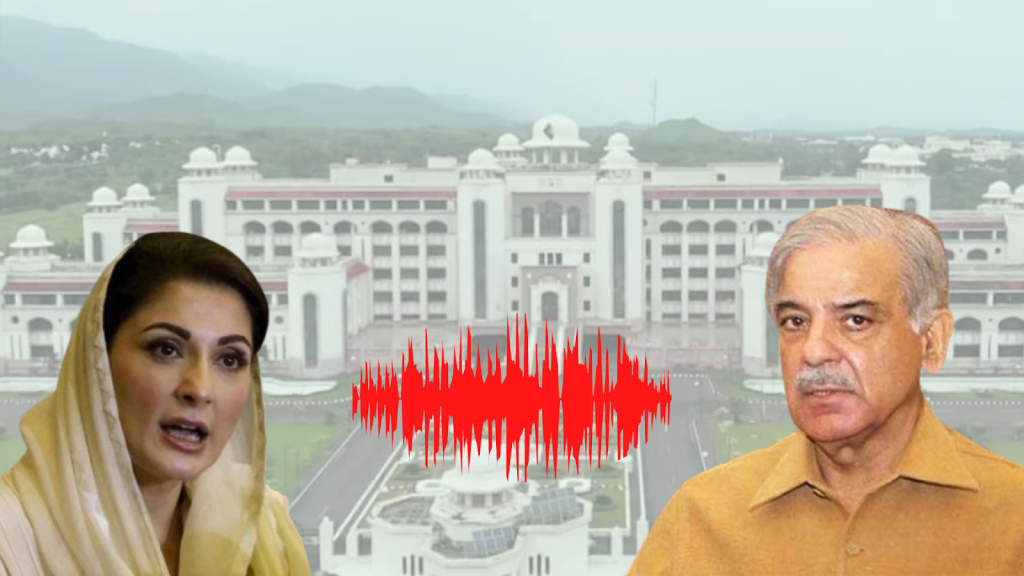 Social media in Pakistan just recently erupted after a dark web seller was found selling PM House Audio leaks on the platform. The post made by the seller included some juicy details about all the audio files they were selling. This included leaked conversations between the Sharif family and even the PM’s conversations with judicial and military personnel.

As soon as the news surfaced, people started pointing fingers at the PM house security saying. A new joint investigation team was made to investigate the bug planted in the PM residency, however during all this time people are receiving new audio leaks.

An audio file that surfaced on the web included Maryam Nawaz Sharif having a conversation with her uncle Shahbaz Sharif and advising him to kill the ‘health card’ project introduced by the former PTI government.

The seller just today made a new post on the dark web forum saying that no further bids will be accepted and that all the audio files will be released on 30th September. 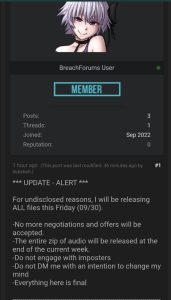 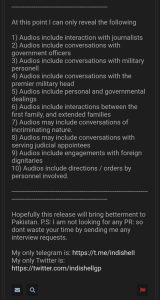 The audio files planned to be released by the seller right now include sensitive conversations such as engagements of the PM with foreign dignitaries, family members, judicial appointees and military chiefs, etc.

The seller at the end of his message said that they hope these leaked audio files will bring betterment to the future of Pakistan, they further added that he seeks no PR from these audio leaks and will not be up for any interview request. 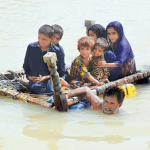