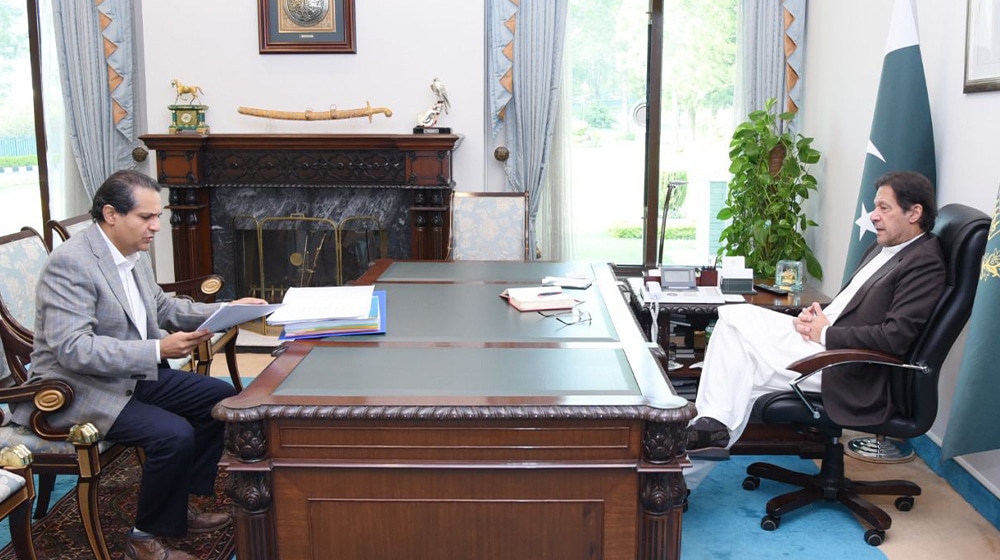 According to details mentioned in the Profit by Pakistan Today report, a meeting took place between the premier and Hashmi on Monday.

In the meeting, the Chairman briefed the premier on the progress being carried out by the STZA, especially with regards to the Islamabad Technopolis, the interest being shown by local and foreign entities in investing in Pakistan, and the signing of MOUs in the Dubai 2020 Expo.

“As a result of STZA’s efforts, several anchor tenants, SMEs, startups, as well as universities and venture capital fund managers have planned to enter the tech zones in Pakistan,” Hashmi said.

The PM expressed his satisfaction with the progress made by the STZA so far and stated that he would like to see these special tech zones established in all major cities across the nation.

It is worth noting that Amer Ahmed Hashmi possesses an incredible amount of experience, having spent notable years working in senior positions at IBM and MCI System House in Silicon Valley, as well as serving as the founding CEO of Pakistani technology outsourcing company Si3. He was appointed as STZA Chairman late last year by the Prime Minister himself. 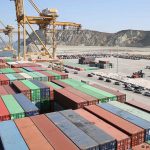