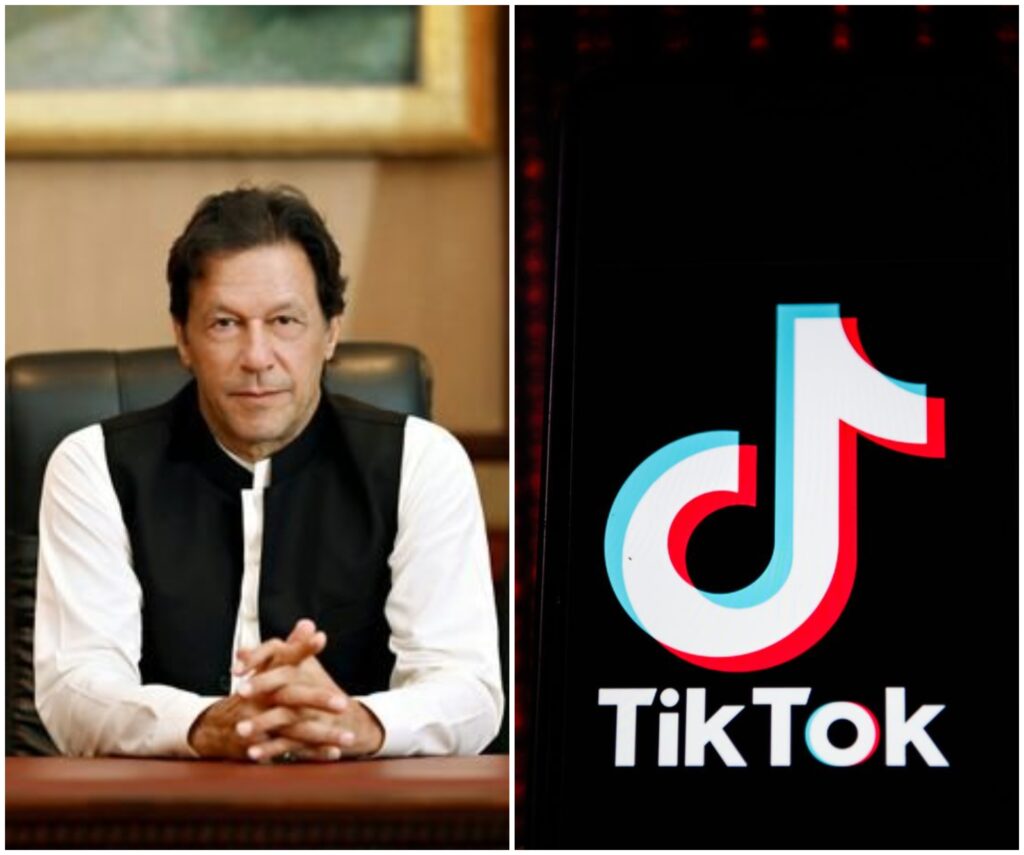 According to Minister of Information Shibli Faraz, the Prime Minister has ordered government departments to ban apps like TikTok, as he believes that they are helping spread “vulgarity and obscenity” in Pakistani society.

The minister was quoted saying this by The News, with the minister further adding that he talked about this problem with the PM several times and that Imran Khan had asked to form a comprehensive strategy to counteract apps and social media outlets that are spreading obscenity.

He stated that the PM had attributed the increase in rape crimes to an increase in vulgar content in the country. The PM has reason to believe that platforms like TikTok are hurting the values of our society and should be banned.

Similarly, PEMRA has been ordered to double down on censoring such content on private TV channels as well, but the department hasn’t increased its efforts to do it so far.

The Minister of Information also said that he will hold a meeting with the managing director of PTV to ensure that such content is not broadcast on the channel, adding that it should be a role model to other channels in the country.

According to The News, PM’s special assistant on information Lt. Gen (retd) Asim Bajwa is working on a strategy to reduce obscenity and explicit content from locally produced TV serials and movies, and instead focus on dramas that highlight Muslim heroes and Islamic history.

PTA has been ordered to limit the spread of indecent media and content as well and to that effect, it blocked 5 dating apps recently which promoted nudity and homosexuality. 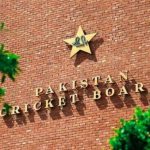 PCB becomes a ‘paperless office’ after signing MoU with PITB