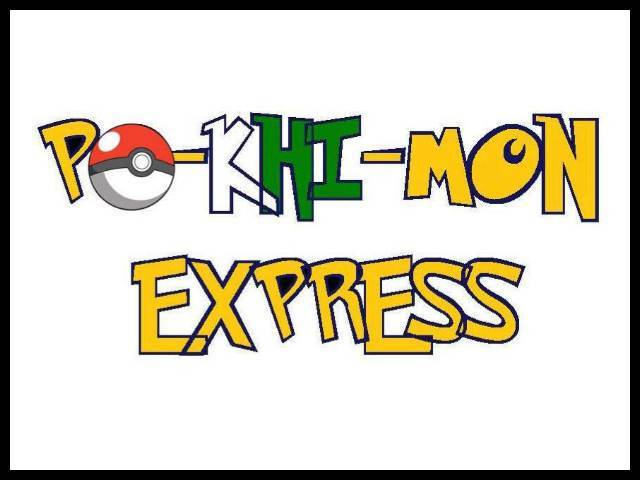 Pokemon Go has kickstarted a whole new chapter in mobile gaming! Now, four friends in Karachi are offering you the chance to travel around in a secure air-conditioned bus around the city and catch some as many as Pokemons as you can. Po-Khi-Mon Express has been started by Hamzah Bokhari, Tariq Hussain (Chanchi), Afan Azeem and Abbas Leghari. Big fans of the world of Pokemons themselves, they spent hours immersed in the game daily, catching as many Pokemons as they possibly could. Soon, they started to see this as an opportunity to do something more. That’s where Po-Khi-Mon Express came into play!

“We want to give the brooding trainers of Karachi the means to move around town safely, comfortably, and facilitate their efforts to catching ’em all in Karachi,” said one of the friends, while talking to Tribune.

It is a WiFi equipped fully air-conditioned 28-seater bus service for the people of Karachi. They also have a security guard on board so the Pokemon Go players don’t have to worry about their expensive smartphones.

They have numerous tours currently, from noon to midnight. They maintain a slow pace of 20 to 30 kilometers per hour throughout the tour, enabling you to catch all the Pokémon that appear.

How much does it cost?

The bus tour lasts for an hour-and-a-half and costs Rs.1,000 per person. Additionally, they also throw in a “Lure Module” before and after each tour for the players onboard. (For those who inept in Pokemon go terms, a Lure Module is used to attract Pokemons in the game)

You can head over to their Facebook page to join in on the fun.

What is the route?

They haven’t disclosed their route, calling it somewhat as a “trade secret”. However, they do say that you will be able to catch at least 30 to 50 Pokemons on one trip.

Apart from being hugely successful for its developers, the game has also sparked a number of entrepreneurs to cash in using the game’s success. Some have launched maps for finding Pokemons while others, like Po-Khi-Mon Express, are offering Uber-style rides. All in all, the game has been an overwhelming phenomenon around the globe, including Pakistan. Still haven’t downloaded it? It might not officially be available in Pakistan yet but here’s how you can play it. 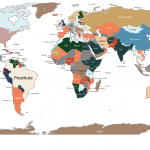