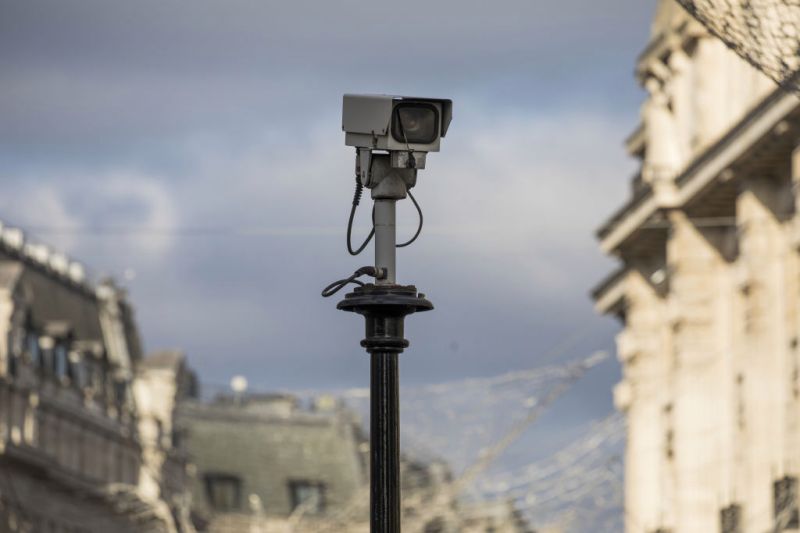 Last Friday, the officials of London Police announced that very soon the metropolitan police department is going to begin using the Live Facial Recognition technology. According to the officials, the technology is going to help in identifying people appearing in the surveillance videos. The LFR technology would also alert authorities upon the detection of a perpetrator.

On the police ‘watch list’, live footage of faces will be checked using the NEC (Neo Face Watch system”. The facial recognition system will aid in the identification of suspects involved in child exploitation, violent crimes, missing adults and children, and many others.

According to the spokesperson of the police department, the video system promptly suggests police officers that the person roaming on the streets might be the one whom police are looking for. He further added that the final decision to act upon always remains in the hands of the police officers. Initially, the LFR technology will be installed in the areas where serious offenders are located.

He further added: ”Each deployment will have a bespoke ‘watch list’ made up of images of wanted individuals, predominantly those wanted for serious and violent offenses.”

The Assistant Commissioner stated while addressing the press conference: “As a modern police force, I believe that we have a duty to use new technologies to keep people safe in London. independent research has shown that the public support us in this regard. Before the deployment, we will be engaging with our partner and communities at a local level.”

The police officers will hand out a leaflet that would explain the program where the technology is deployed.

Live face recognition technology has been used by many organizations for a long time. This technology is said to hold a crucial spot in the internal security of several organizations. In earlier years the NEC was dependent on a lot of human beings but machine learning in terms of facial recognition had improved making the technology more powerful and scalable.

However, these systems are not 100% foolproof as it completely depends on the quality of data source along with other video aspects. Ephgrave nevertheless has full confidence over the deployment of this technology. 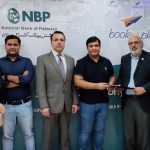