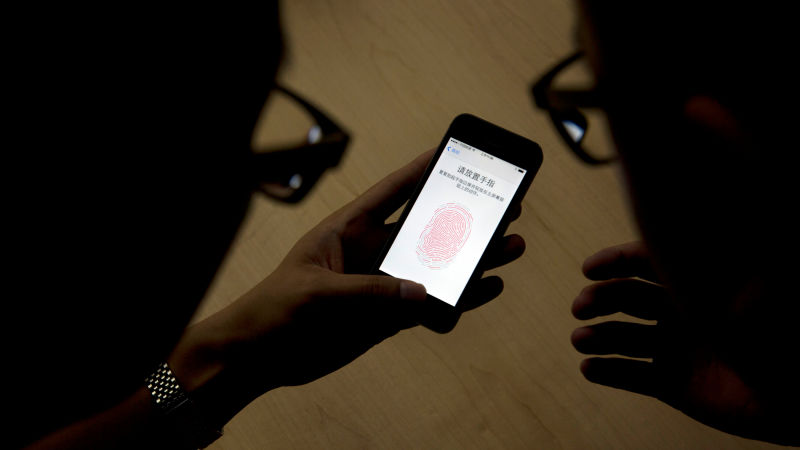 Some police detectives entered a funeral home in the US and attempted to unlock the phone of a man killed in March by using the deceased man’s hands. The man was killed by another officer at a traffic stop, as reported by the Tampa Bay Times. The fiance of late Linus F. Phillip said that “he was so disrespected and violated”.

After the police detectives entered the funeral home the fiance was present there and saw the attempts to use Phillip’s corpse to unlock the device. However, the police may not have been violating the law by doing so, but Phillip’s family certainly felt the move was quite disrespectful.

Although it’s unconstitutional for police to search cell phones without a warrant, and the living criminal suspects can cite Fifth Amendment protections against self-incrimination if the police demands to know the password to a phone.

The US law has however ruled the Fifth Amendment protections to devices with fingerprint-based security on the legal understanding that fingerprints are like other kinds of biometric indicators such as DNA or handwriting samples. As the personal amount of data increases and storing that data in mobile devices is quite common, the authorities have become particularly aggressive about seeking access to them.

Authorities have been publicly complaining about encryption and demanding tech companies to design convenient backdoors to bypass their password security. The government has been quietly buying devices designed to crack phone security without asking the opinion of the people and opening those backdoors themselves. 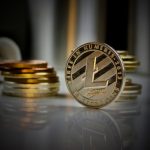 $99 million worth of Litecoin transaction completed in 150 seconds with just $0.40 fees