Porsche unveils its plans of flying taxis to combat traffic 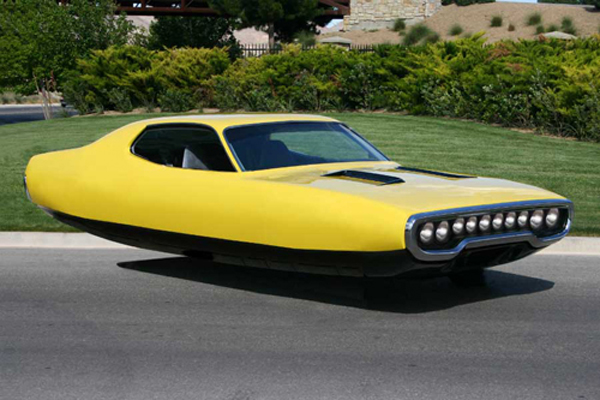 Porsche, the famed luxury car manufacturer best known for its premium design is planning to develop a flying passenger vehicle to compete with rivals in a possible market for urban air taxis and ride-sharing services, where Uber is also reportedly working.

Just recently the company was reported to be testing blockchain applications in its cars and now the company’s sales Chief Detlev von Platen has recently talked about the idea of creating flying passenger vehicles to serve as taxis in busy urban areas. According to him,

“That would really make sense. If I drive from (the Porsche plant in) Zuffenhausen to Stuttgart airport, I need at least half an hour, if I’m lucky. Flying would take only three and a half minutes.”

According to Reuters, the plans of Porsche for flying cars are coming in response to a shift toward self-driving cars and as a perfect solution to traffic problems in busy urban areas.

To some people, the concept of flying cars might seem like a science fiction, but you won’t believe that there are several companies that are already working on creating flying cars. Last year in September, Dubai’s administration was also said to working on autonomous flying taxis for passengers.

Furthermore, Porche’s model of flying taxis will allow passengers to have some control over the flying vehicle themselves but there would not be any need of a pilot license because many of the car’s functions would be automated.

Flying cars may be closer to reality but not too close, so don’t expect that technology anytime earlier than 2020. However, self-driving cars that would move on roads may actually complete their testing phase and arrive sooner than your expectations. 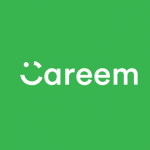