Porsche is first to test blockchain applications in its cars 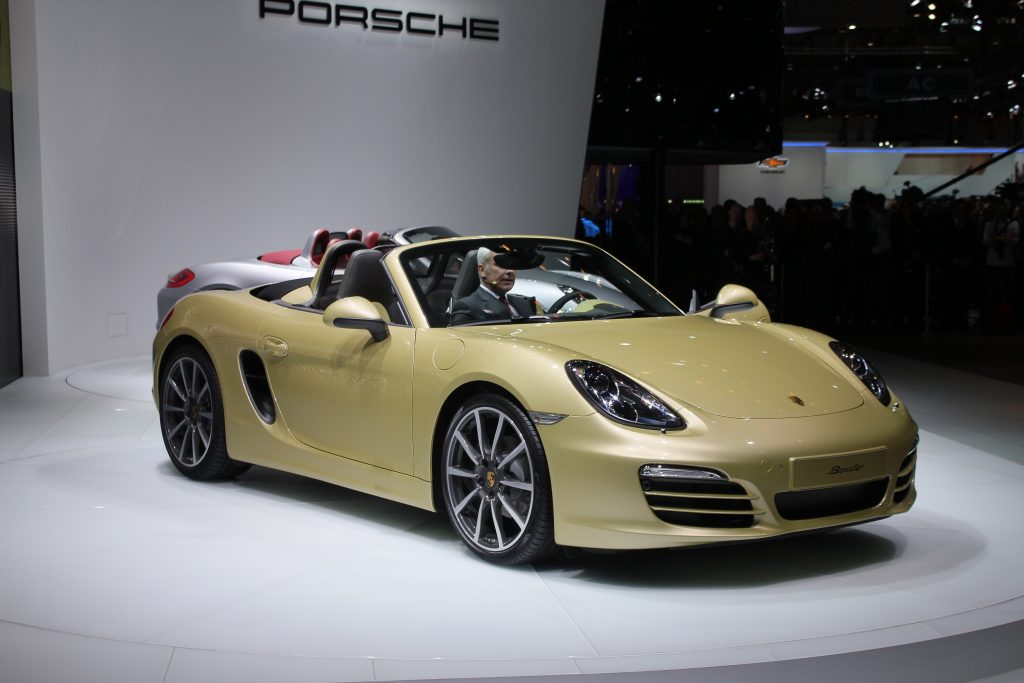 Just recently we reported about the Alibaba Group which is adopting blockchain technology for cross-border e-commerce, and now big things are said to be happening over in Zuffenhausen, Germany, headquarters of Porsche, regarding the utilization of blockchain tech.

The luxury car manufacturer Porsche, in collaboration with a Berlin-based startup XAIN, is testing blockchain technology’s applications directly in vehicles, making it the first automobile manufacturer to do so, as the company announced in a press release. It appears that the automobile powerhouse is making a major push towards integrating blockchain technology into its cars.

The company will make use of blockchain tech for things like locking and unlocking a vehicle, parking, or even for enterprise purposes, such as loaning out the company car to an employee. Blockchain features could speed up the process of opening and locking the car with an app by 6 times.

Above all, the essential use of the blockchain tech is dubbed to be the public ledgers. With the use of blockchain, gathering data about driver’s behavior and vehicle performance will be much easier to track, because all transactions (in this case, actions involving the vehicle) are recorded in an immutable ledger.

According to the Financial strategist for Porsche, Oliver Döring,

“We can use Blockchain to transfer data more quickly and securely, giving our customers more peace of mind in the future, whether they are charging, parking, or need to give a third party, such as a parcel delivery agent, temporary access to the vehicle. We translate the innovative technology into direct benefits for the customer.”

The car owners would apparently be able to monitor who accessed their vehicle, by whom and when. This could play a major role in expanding the “sharing” economy which has exploded over the past few years.

In addition, it opens up a world of possibilities with P2P transactions between vehicle owners. Instead of using a credit card to refill their gas tank or recharge their car battery, drivers could send each other the equivalent of “PorscheCoins,” to pitch in for a night out on the town.

Where currently used approaches still require an online connection and the alignment of the car’s data with its server-stored equivalent, blockchain will resolve this problem. 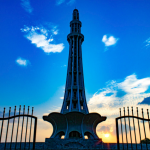