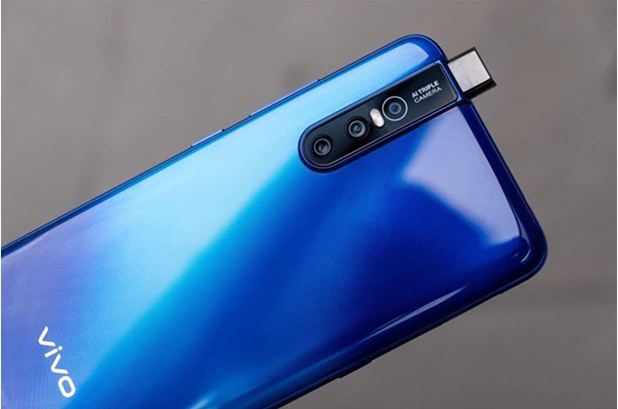 It appears that the Chinese manufacturer Vivo is expanding its reach in developing markets by providing amazingly designed phones with unique feature. Just recently, there has been a lot of fuss regarding the upcoming Vivo X27 which is all set to launch in China on March 19. The company claims that this device will be the “first genuine full-screen mid-range smartphone” and smartphone fanatics are already waiting for this device.

As of now, Vivo has confirmed some more details about the X27 in a new poster circulating over Chinese social network. The poster confirms that the smartphone will have a pop-up camera setup which gives more room for the front display to make it an absolute all-screen. The front display uses a traditional full-screen design with no notch. Another selling point of this smartphone could be its 48MP wide-angle which makes this phone worth looking forward to.

The phone’s design is truly unique as it is likely going to have a glass material, a colorful body, a triple rear camera setup, and a front pop-up single camera. Recently, a new Vivo smartphone dubbed with model number v1829 appeared on TENAA and it is believed that this phone would be the X27. According to the TENAA listing, the Vivo X27 is equipped with a 6.39-inch 2340 x 1080 resolution AMOLED screen.

To make the device more, Vivo also includes an on-screen fingerprint sensor. Meanwhile, On AnTuTu benchmarking, this smartphone which runs on Android 9 Pie out-of-the-box scores about 170,000. The phone is expected to launch in a couple of weeks, so take everything (above said) with a pinch of salt, until the phone is released. 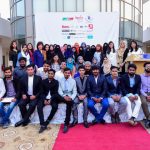