President Biden gears up to lead a crusade against Tech Giants 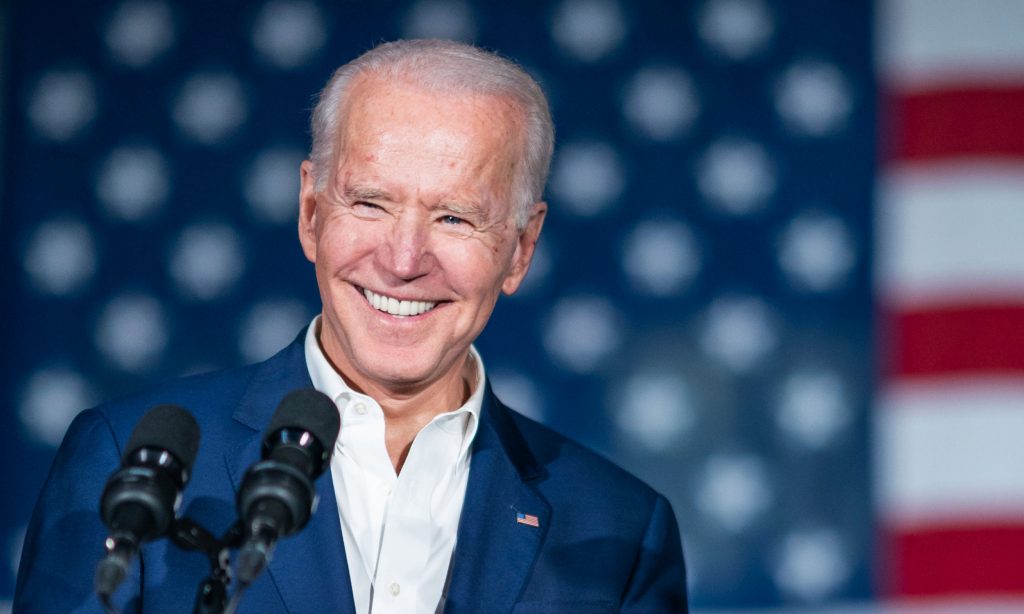 It is becoming increasingly clear how the Biden administration plans to approach Big tech, and it doesn’t look too favorable for the tech giants.  According to various reports, President Joe Biden is filling key positions with the tech industry’s biggest critics. Biden’s anticipated decision to nominate Lina Khan for the Federal Trade Commission and his hiring of Tim Wu, both of whom are ardent proponents of breaking up Big Tech’s dominance through antitrust action, signals a shift in American policies.

Biden appears to be keen on going tough on Amazon, Apple, Facebook, Google, and Twitter, some of whom are already battling federal antitrust lawsuits filed under the previous administration.

Biden’s reported selection of Khan as a nominee to the Federal Trade Commission affirms that he intends to systematically enforce antitrust laws in the tech space since she is one of the key leaders of the anti-trust movement.

During the elections, Joe Biden distanced himself from the rhetoric for antitrust enforcement against Big Tech, which is why he’s winning may have initially led Silicon Valley to believe that they are out of harm’s way. If so, they appear to have been mistaken. 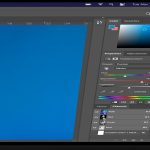