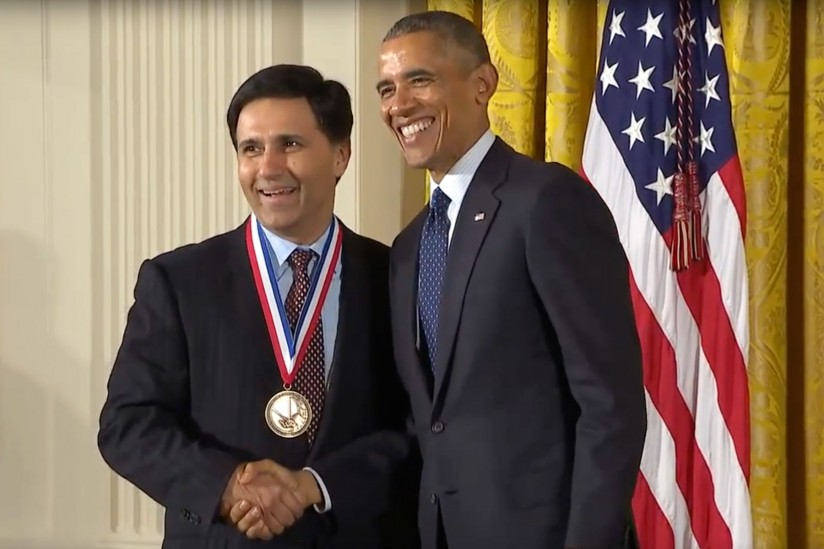 The President of United States, Barack Obama, has awarded Mark Humayun, a Pakistani-American PhD in biomedical engineering, with the “National Medal of Technology and Innovation”, the nation’s highest honour for achievements in technology.

Mark Humayun, who also happens to be the grandson of Quaid’s personal physician, has done some extraordinary work in helping the visually impaired regain at least some of their visual ability.

Mark helped create the ‘Argus II’, a ‘bionic eye’ that has restored vision to patients who’ve been blind for up to 50 years.

Recognizing his incredible work, he has finally been rewarded for his innovative work in this field by the government of United States. He was originally scheduled to receive the award January but the event was rescheduled after a winter storm.

“When his diabetic grandmother lost her vision, he began studying to become an ophthalmologist, hoping he could save the sight of others,” said President Obama at the White House investiture ceremony.

“I am very honored to receive the National Medal of Technology and Innovation,” said Humayun. “Medical breakthroughs such as the Argus II come after long periods of research and development, and I am grateful to have been and continue to be surrounded by teams of very talented individuals.”

Humayun is one of nine recipients of the “National Medal of Technology and Innovation” this year. One of the most prestigious awards in the United States for technological achievements, it is presented by the presidents of the country each year since 1980. The award recognizes the individuals, teams, companies or even divisions of companies which have made lasting contributions to the country’s well-being. 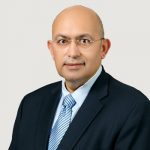 Pakistani IT prodigy honored in U.S. by Eisenhower Fellow Award 2016