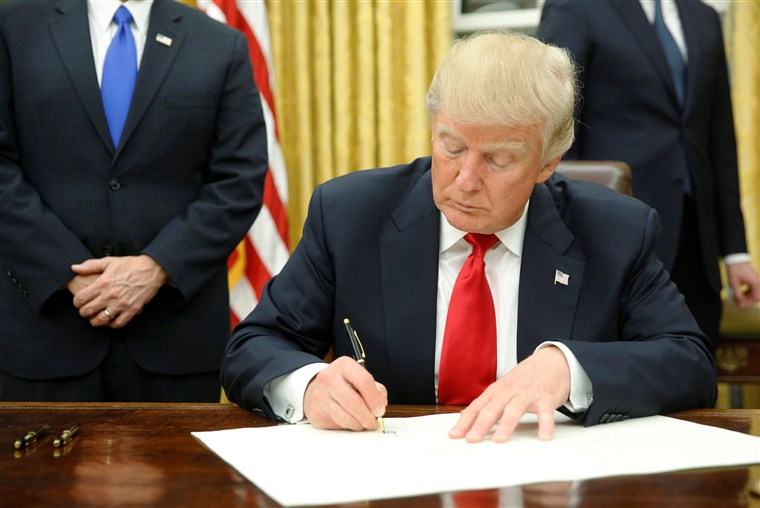 The President of the United States of America, Donald Trump, has signed an executive order that temporarily halts H-1B, L, and other temporary work visas till the end of December 2020.

The title of the proclamation reads, “Proclamation Suspending Entry of Aliens Who Present a Risk to the U.S. Labor Market Following the Coronavirus Outbreak.” It was signed on the 22nd of June 2020.

The Coronavirus has disrupted the lives and livelihoods of millions of American citizens all around the country and President Trump has said that it is their duty to, “create an immigration system that protects the lives and jobs,” of these citizens. Tech Industry executives from around the country have said that this order might hurt the country’s innovative power and it might actually delay the recovery of the US’s economy.

Trump also remarked that between February and April of this year, more than 20 million Americans lost their jobs to companies seeking H-1B and L visa holders for their empty positions. The unemployment rate for young Americans in the month of May has also been particularly high- 29.9% for 16-19-year olds and 23.2% for 20-24-year olds. These Americans compete in the same job market as certain J non-immigrant visa holders, which have also been suspended.

The Wall Street Journal estimates the total number of people that will be affected by this to be a whopping 525,000- this number will be added to the existing 170,000 green card holders unable to enter the country because of the Coronavirus travel restrictions put in place in April.

Technology executives all over the country are voicing their concerns over this order. Anshu Sharma, a H-1B immigrant and the CEO of Skyflow, a technology start-up has taken to twitter to say that the visa ban is, “morally wrong, and economically stupid,” and that all this does is ensure that innovators like him, “open offices and hire more people in countries like Canada that allow immigration.”

Alongside technology workers, nine Republican senators had also previously issued a joint letter that pleaded with the President to reconsider the tighter immigration restrictions. The letter was issued back at the end of April when these restrictions were still just rumors.

The proclamation is set to expire on the 31st of December of this year but, “may be continued as necessary.” 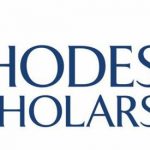