Pricing for Samsung GALAXY S6 and HTC One M9 Revealed 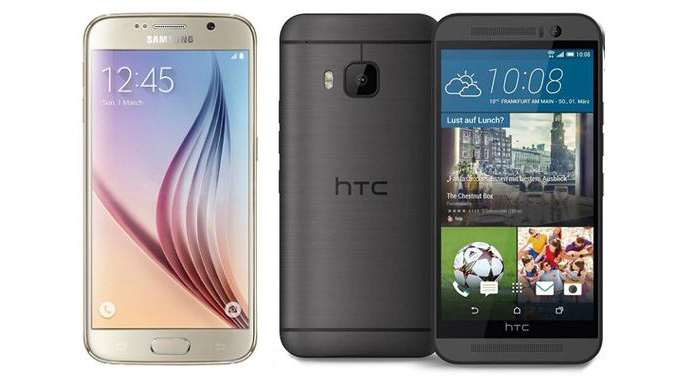 This week witnessed the announcement of two of 2015’s most important Android flagships: Samsung GALAXY S6 and HTC One 2015 (M9). While there is still time in their market release, one important question many people are asking is what exactly these handsets are going to cost. As it happens, an indirect connection between the smartphones and their ongoing giveaways have reportedly spilled the beans.

According to the official HTC website which is holding a contest for US citizens, the company has provided an estimate of $599 for the handset’s price. This is close to another source that previously posted a snapshot of HTC One’s product page at BestBuy, where a price of $649 had been mentioned. It merits mentioning here that there is only one storage option, 32 GB, for HTC One this year. 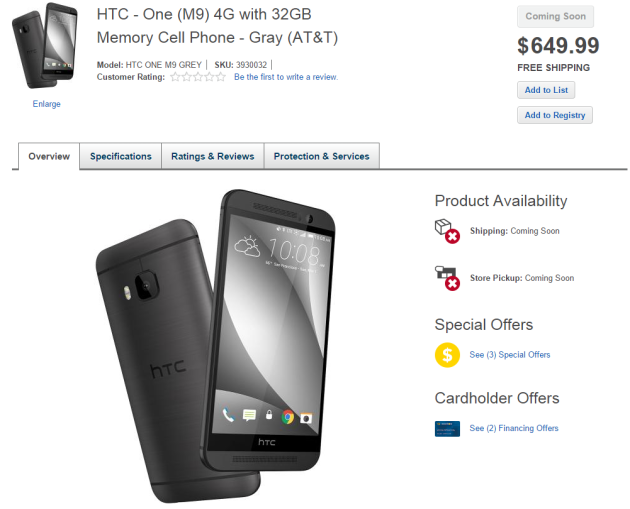 Samsung, on the other hand, is holding a similar contest in collaboration with T-Mobile, and the official sweepstakes rules mention an estimated price of a GALAXY S6 device to be $699. While these estimates are more of an Approximate Retail Value (ARV), the prices of other devices in the contest are almost the same as their market rates. So it is quite fair to assume that Samsung GALAXY S6 will also have a final retail price of around its ARV.

Judging from the estimates above, it is quite possible to assume that the pricings will be as such:

Do you think these are fair prices for the respective smartphones? Would you buy any of these handsets if they début for this price range? Do tell us in comments below! 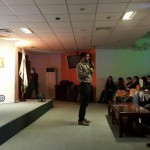