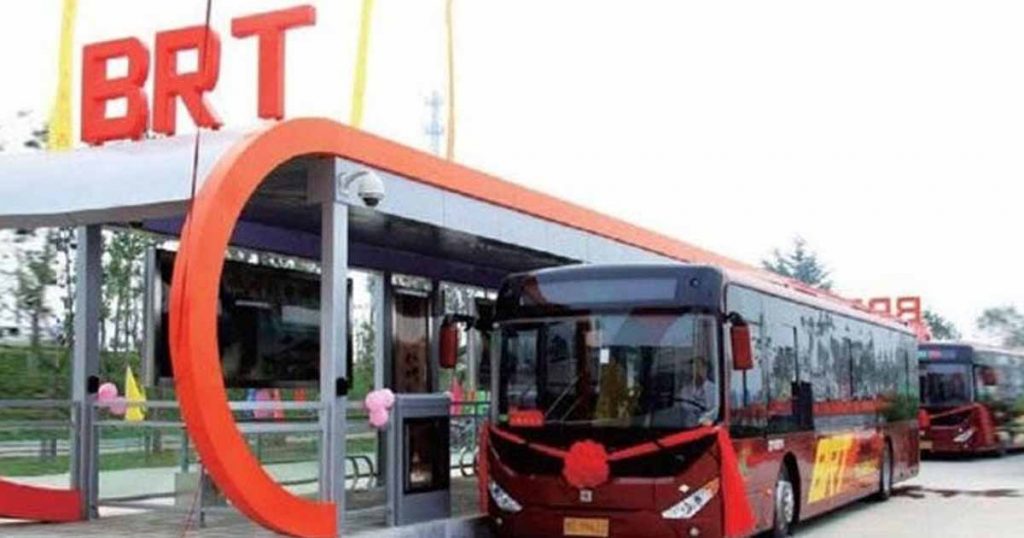 The Prime Minister of Pakistan Imran Khan is going to inaugurate the Peshawar BRT project on the 13th of August.

The chief minister of Khyber Pakhtunkhwa along with the provincial minister is going to accompany the Prime Minister during the inauguration event. The PM is also going to travel on the BRT bus during the occasion. According to the media reports, the project was postponed due to particular circumstances. The initiative was launched by Pakistan Tehreek-E-Insaf government during its previous term in the province.

Federal Investigation Agency or FIA received an order from the Peshawar High Court to initiate an investigation of the BRT initiative. Still, the provincial government challenged back the verdict in the Supreme Court.

Earlier this year the government of KP has distributed over 1 lac travelling cards among the citizens. The distribution has completed a few months back. The Prime Minister intended to inaugurate the bus service in the June of 2020, but the inauguration got delayed due to the COVID-19 pandemic. Since then, the inauguration date has been rescheduled nine times, yet it still failed to open for the travellers.

The KP government has claimed to complete the project at the price of Rs 49 billion within six months span. In reality, the project has incurred Rs 80 million and more than two and a half year has been elapsed since the commencement. 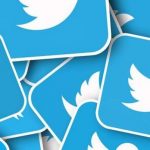 Twitter finally announced its limiting-reply feature for the users