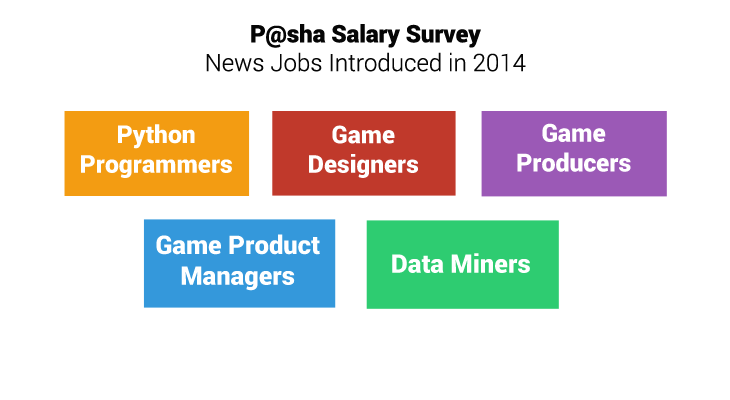 P@SHA, All Pakistan Software Houses Association releases the Survey of the IT Industry in order to help analyze the average salaries of those linked with the technology sector, the growth in job market and the benefits that that IT sector employees are getting in Pakistan. P@SHA IT Survey 2014 is the 4th survey being conducted by the Association.

This year’s Salary Survey has some interesting aspects. Without further ado, let’s jump in. According to the official Press Release, this year’s survey includes findings from over 93 companies encompassing almost 14,352 employees working in up to 26 job roles.

The IT & ITES Industry of Pakistan is responsible for providing employment to around 300 thousand people directly and another 50-100 thousand indirectly. Salary Survey report revealed that several new roles have emerged in Tech this year. These include roles of Python Programmers, Game Designers, Game Producers, Game Product Managers and Data Miners/ Data Scientists. The report also cites that the tech industry in Pakistan has many opportunities for talented people and the benefits that they may receive at their job are not only fair but also show signs of growth with the evolving tech industry. However, the evolution is also changing the tools and skills that companies are now looking for in employees.

“Over the years the P@SHA IT Salary Survey has become a useful tool for the tech community and its stakeholders in and outside Pakistan. The 2014 survey is a result of improvements built upon the earlier surveys incorporating feedback from the industry. I am pleased to see more and more companies participating in the survey, indicating their trust in us and the usefulness of the survey. With a higher number of participating companies our survey sample findings are closer to the actual salaries being offered nationally.We are certain that this [P@SHA Salary Survey] will help track year on year patterns and document industry trends.” – Jehan Ara, President P@SHA

Average Salaries by Job Positions in 2014

The survey had interesting figures about some of the average salaries of major positions in tech such as that of a CEO or CTO, the two being one of the highest paid officials. The interesting variant this year, however, is the position of the Senior Game Product Manager, a new entry this year that has quickly risen to the status of the highest paid job. The salary per month of a Senior Game Product Manager is just below that of the senior management. The table below shows the average salaries according to job positions. Note that these are the average monthly salaries.

According to the survey, the lowest paid entry level job is that of an Entry Level Administration Professional. Despite being the lowest salary, the report found that even for this position, the salary was up by 7.26% as compared to the figures from 2013’s salary survey report. On average, the general salaries in tech are up by 12.37%. Moreover, the biggest increase was noticed in the salary of a Middle Level Ruby Programmer which increased by almost 100%. You know what language you want to learn this summer.

Also See: 8 Things you can Learn this Summer

Furthermore, the report also put light on the benefits preferred by the employees in the industry as well as frequency of bonuses, average working hours, employee retention, gender balance and practice of long service awards. 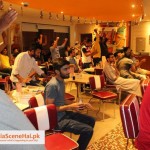