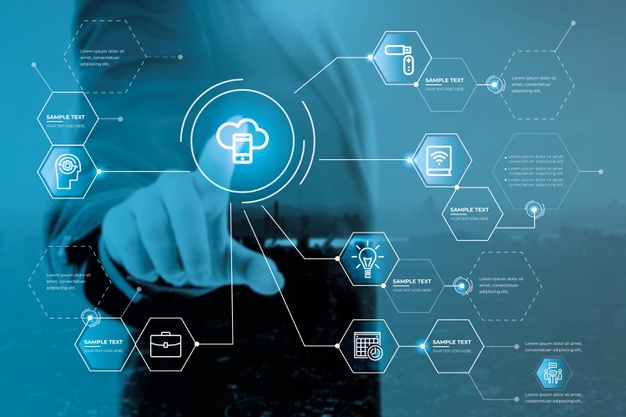 In a survey conducted by Pakistan Software Houses Association (P@SHA) assessing the modern-day training requirements of the IT industry in Pakistan, it was revealed that there are seven key IT skills that companies are interested in investing in next year. Learning about these skills is the first step in realizing the kind of future that tech companies want to build and being ready for it.

The following technologies are the ones that companies want to adopt starting next year:

You might have noticed quite a lot of buzzwords here, like AI, IoT, and Blockchain. This is because these technologies are not going away anytime soon, particularly given the ample opportunities for research and innovation that they have created.

According to the survey results, 61 percent of companies do not have an internal training program, and only 39 percent have an internal program that emphasizes the training of fresh grads as well as experienced personnel for new technologies.

Currently, companies are mostly working in MEAN/MERN stacks, cloud technologies such as AWS and Azure, native mobile app development, digital marketing, and other web development technologies. In the foreseeable future, around 54 percent of the companies will be focusing on Artificial Intelligence (AI) whereas, 46 percent will focus on Big Data and Blockchain, and 36 percent will be interested in working in Cloud Computing and MERN.

Besides training of the resources, IT companies are also interested in different certifications such as ISO 27001, ISO 20000, and ISO 900. 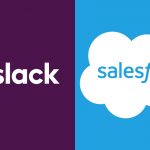