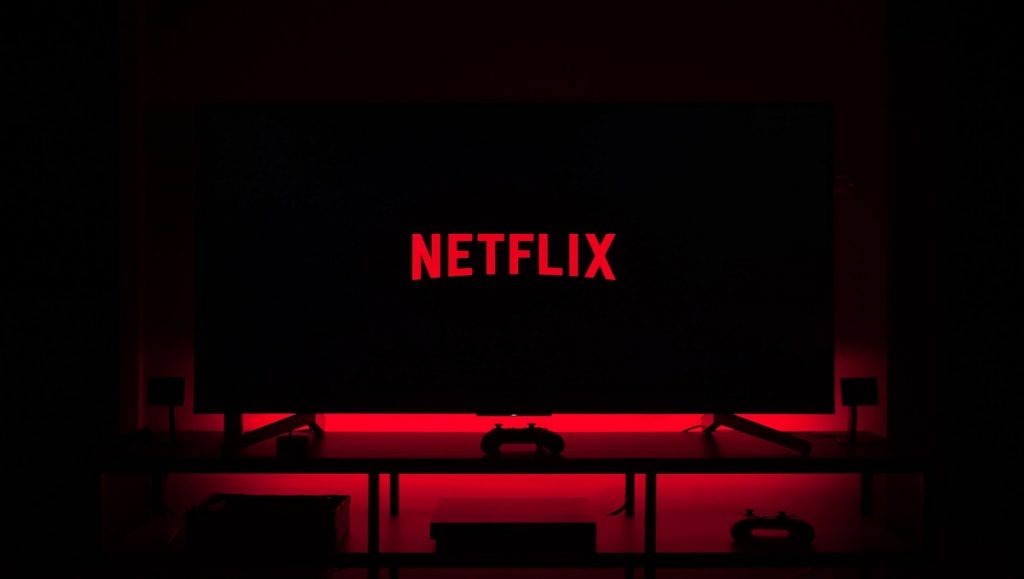 The Pakistan Telecommunication Authority (PTA) informed the Islamabad High Court (IHC) on Tuesday that it had blocked 452 out of 778 links of the blasphemous contents of a movie of Netflix.

As reported by Dawn, IHC Justice Aamer Farooq was hearing the petition filed against the blasphemous contents of the movie.

PTA counsel, in compliance with the court’s direction, submitted the report before the judge. He explained that the authority had detected 778 links where the blasphemous content was accessible.

He told the court that access to 452 links had been blocked.

According to PTA, the film’s trailer was aired on Netflix and if it was uploaded on any other website, they would be asked to remove it.

The court termed the report satisfactory. However, petitioner’s counsel on the other hand requested the court to seek another report from the PTA and to keep the matter pending.

In the last hearing, PTA disclosed that in order to block the unwanted contents, the popular social media websites had been asked to set up their offices in Pakistan.

It said Netflix should be banned permanently for uploading a ‘sacrilegious’ film while Google, YouTube, Twitter and Facebook should be instructed to open franchises in Pakistan within six months. The matter has also been taken up with these websites, he added.

Once these offices are opened within the jurisdiction of Pakistan, PTA can enforce the regulations, it said. The court asked the PTA has to submit another report and adjourned the hearing for a fortnight. 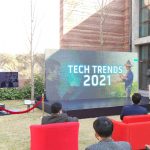