PTA may Exempt Import Taxes on Personal Smartphones from overseas 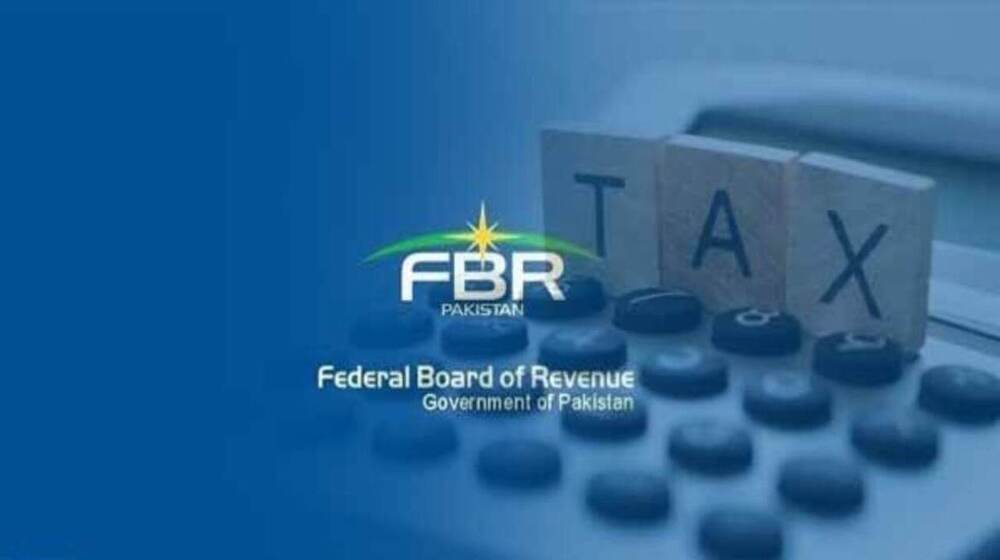 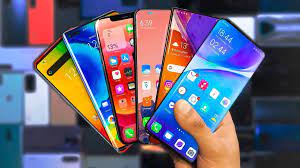 The excellent news comes directly from the Pakistan Telecommunication Authority (PTA), which has just released a briefing stating that cellphones bought from outside would no longer be restricted. The telecom regulator has requested that smartphones be exempted from import tariffs by the Federal Board of Revenue (FBR), but there is a catch.

The adjustment only applies to one smartphone brought from abroad for personal use. Smartphones imported in bulk or for retail purposes, for example, will still be subject to standard import duties in order to obtain PTA certification. The adjustment should allow foreign Pakistanis to avoid paying additional fees for phones they already own.

It would also help foreigners who wish to bring their smartphones to Pakistan for personal usage. Keep in mind, however, that the final decision remains with FBR, and PTA has just requested the modification for the time being. As a result, the development has yet to become official.

In any event, we will provide an update from TechJucice as soon as further information becomes available.