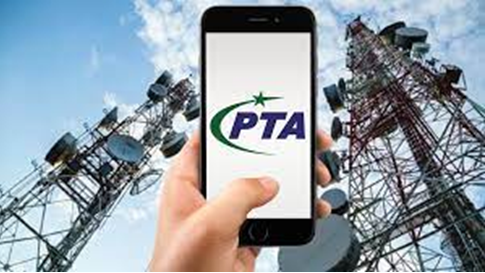 Pakistan Telecommunication Authority (PTA) has reviewed the existing Broadband Quality of Service Regulations, 2014, and has issued revised Fixed Broadband Regulations after due consultation with all the stakeholders.

The Regulations shall be known as “Fixed Broadband Quality of Service (QoS) Regulations, 2022”.

Broadband is high-speed home and business internet that uses technologies such as T1, Cable, DSL, and FiOS, but it does not include a cellular system, which is mobile data.

While the “T1’’ line is a communications transmission service that uses copper paired wires to transmit and receive data or voice traffic currently used by PTCL in Pakistan.

The new regulations include a directive that fixed broadband internet speed for data download performance must be at least  4 Mbps (previously 256 kbps) and 2 Mbps for upload.

“This is a positive step forward to modify and improved fixed line broadband specifications,” said Parvez Ifthikhar, information and communications technology (ICT) expert. “Until now, a download speed of 256 kbps was considered broadband, which seems to be a bit of a joke these days. With this step, better internet quality will be guaranteed for fixed broadband subscribers,” he added.

“However, you can’t ignore the fact that there are barely two or three million fixed broadband subscribers in the country. Fiber optic penetration in Pakistan is lower than in all countries in the region, with the exception of Afghanistan. The government, as well as the regulator, must find out-of-the-box solutions to improve service delivery, The government should also think about investing in the most vital fiber optic infrastructure, instead of leaving it completely in the hands of the private sector,” he suggested.

PTA, in a statement, said that “80% of the advertised download speeds should be available at all times to end users. Moreover, PTA will not only conduct QoS surveys and test the quality of services being provided to consumers but shall also implement and execute the recurring National Broadband Measurement Program (NBM)”.

The PTA has also announced that as the technologies continue to advance in fixed broadband networks, stringent thresholds have been set for existing Key Performance Indicators (KPIs) in the new regulations.

The regulations have emphasized on implementation of “Net Neutrality”, where the Broadband Services Providers (BSPs) have to treat all internet communications equally and cannot slow or throttle internet speeds to delay\block applications, websites, or any other content on the internet. 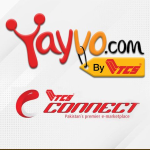