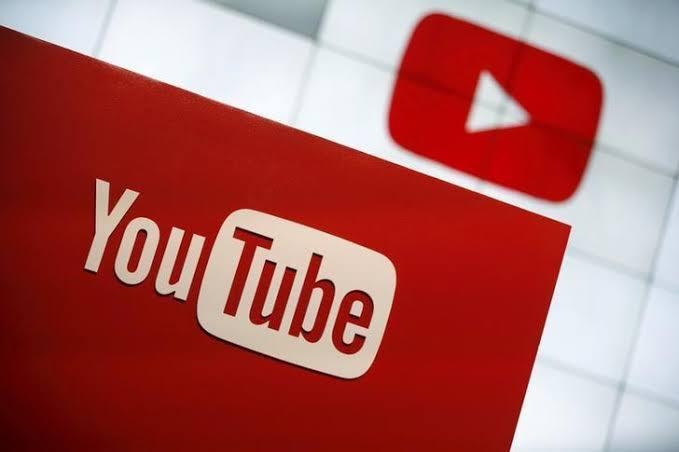 The Pakistan Telecommunication Authority has requested YouTube to remove indecent content and hate speech on Friday. In the statement issued on Twitter, the Pakistan Telecommunication Authority had requested the video-sharing platform to immediately block indecent, immoral, vulgar, and hate speech content for viewing in Pakistan.

The State-run regulatory authority said YouTube must ensure that objectionable content is immediately blocked and that it is not used to disseminate.

The PTA further directed that internet giant to put in place an effective content monitoring and moderation mechanism so that the unlawful content is deleted and made inaccessible within Pakistan’s region.

The Senate was earlier informed by the chairman of PTA that eight hundred thirty thousand different websites were detected and blocked as they contain pornographic content.

The chairman also told the committee which met with Pakistan People’s Party Senator Rubina Khalid in Islamabad that as many as 2,364 websites containing child pornographic content were immediately blocked based on information shared by the Interpol.

Due to rising numbers or reports regarding indecent content, YouTube is working tirelessly to take down such videos at all costs. According to the Community Guidelines Report, Google-owned YouTube took down over 11 million videos from its platform between April and June. 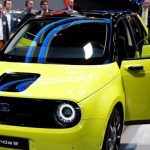