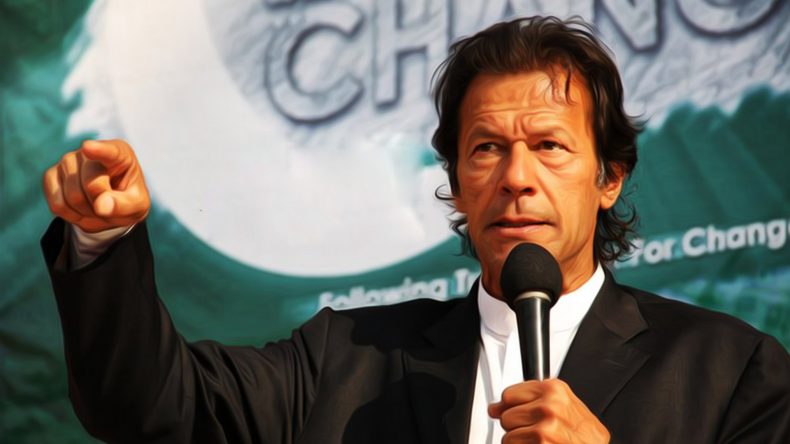 Newly elected Pakistan Tehreek-e-Insaaf (PTI) government is planning to launch ‘Digital Transformation Initiative’ which they promised in their digital policy before general elections 2018.

The initiative aims to provide the digital infrastructure that facilitates citizen services and other e-government services to promote Information Technology (IT) sector of Pakistan and significantly boost the foreign exchange contribution of the country.

Under the initiative, PTI intends to introduce digitization in various departments to ensure transparency and credibility to save citizen’s energy and time. Recalling the manifesto of PTI, where it gave priority to the IT and telecom sector taking in view of its importance to the national economy. The party also plans to establish a Centralised Knowledge Economy Authority (CKEA) with an objective of making Information Technology (IT) the top contributor to exports and job creation to boost the overall economy of the country.

The party has introduced its official Digital Policy under a vision to transform Pakistan into a knowledge economy. In this regard, a Digital Policy document revealed that strategic guidance will be provided by a Committee chaired by Prime Minister, comprising Cabinet members and members from the IT industry. Moreover, a central governance model has been proposed where provinces will also appoint Chief Information Officer (CIOs) who will be responsible to align provincial digital policies and programmes with the national programme.

The document also revealed that PTI would use technology to create jobs, boost the export sector and curb corruption. The focused points of the policy include to boost the IT industry of the country, the party would also focus on National Digital Transformation Initiative, e-Government and plans to initiate projects worth the US $2billion. Furthermore, the party has set a target of increasing Pakistan’s IT exports to the US $10 billion over the next 5 years.

The party’s focus will also be placed on data privacy. Moreover, the party plans to launch various projects and policies to increase Pakistan’s cyber security capacity.