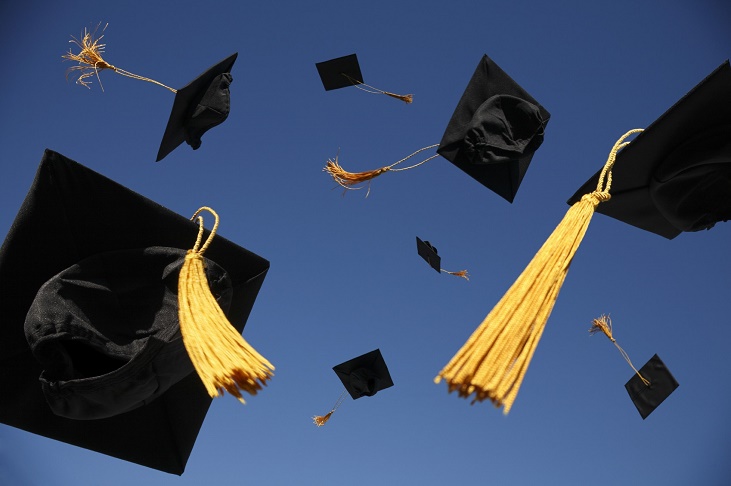 Punjab University (PU) has secured 1st rank among Pakistani Universities and 15th rank in South Asia region, according to “Webometrics University Rankings”. It is followed by Aga Khan University and National University of Science and Technology (NUST) at 17th and 21st place respectively. Worldwide, these rankings were 1899, 1929 and 2046 respectively. The total number of universities ranked are 2107 from South Asia and 20,000 worldwide.

The Punjab University Academic Staff Association attributed this success to the research-friendly policies of the university administration and congratulated the Vice-Chancellor on this milestone. Recently, HEC ranked Punjab University in 3rd spot while Agha Khan in 5th and NUST in 6th spot of the list of top 10 universities in Pakistan.

This ranking system of universities from all over the world is based on evaluation conducted twice every year. The ranking is published by the Cybermetrics Lab of the “Consejo Superior de Investigaciones Científicas” (CSIS), the Spanish National Research Council.

It is a unique ranking system that aims to promote academic web presence and support for the Open Access initiatives so that there is more transfer of scientific and cultural knowledge generated by the universities to the whole Society.

Being based purely on the online presence and activity of universities, the online visibility, quality and quantity of its content available online, openness in sharing of information and quality of published research are all considered and scored for this ranking.

This ranking system does not take many other “offline” factors regarding the quality of a university into account e.g the faculty to student ratio, facilities actually available to students at the universities, infrastructure etc. The ranking might be a bit misguiding about a university’s quality if its online activity doesn’t match its offline quality of education.

However, since the aim of this ranking is to encourage a better quality web presence among universities, these rankings are accurate unless they are misinterpreted for a university’s overall quality. 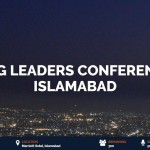