PUBG banned temporarily in Pakistan till 10th of July 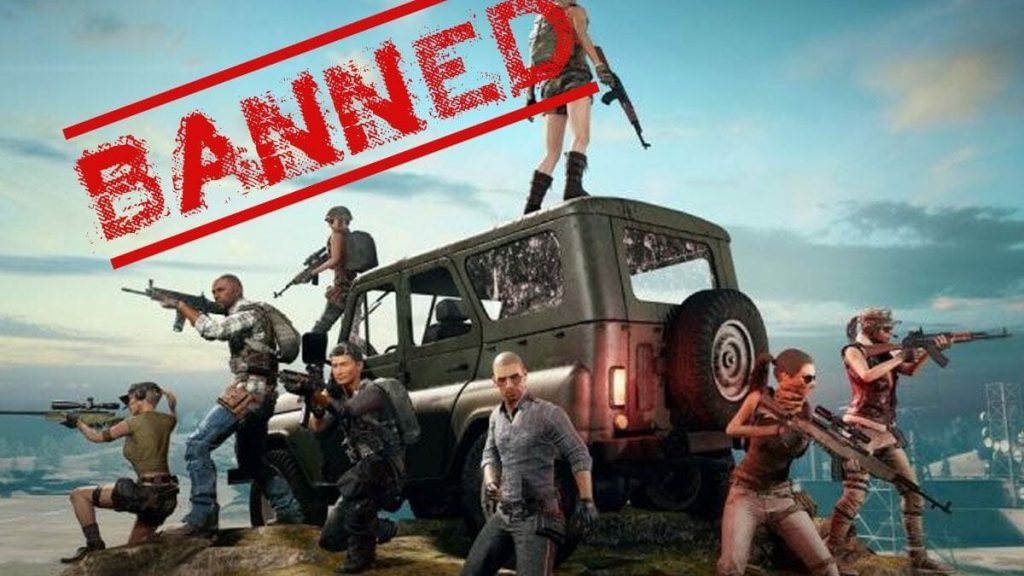 PTA recently shared a Tweet which read: “PTA has received numerous complaints against PUBG wherein it is stated that the game is addictive, wastage of time and poses a serious negative impact on the physical and psychological health of the children.”

So according to the published statement, PTA had been receiving a lot of complaints about the game in the past months. Different segments of society continually complained regarding the abnormal nature of the game.
A month ago, Lahore High Court had also directed PTA to look into the issue and decided the matter after the hearing of the complainant.

The statement that Honorable Lahore High Court published read: “The Authority also decided to solicit views of the public concerning the said online game. In this regard, the public is encouraged to provide feedback through consultation-pubg@pta.gov.pk by July 10th, 2020.”

The game seems to be detrimental in terms of the mental health of the player and is also being labeled as ‘addictive’. A few weeks ago 2 suicide cases were reported due to the game. Both of the cases lost their life immediately. The reason quoted for suicide was missing an assigned task during the gameplay.

A letter was sent by Lahore Capital City Police Officer Zulfiqar Hameed to IG Punjab that stated: “PUBG is an online multiplayer game that has gained immense popularity among the young people. The game has influenced young people and changed their behavior.”

Due to its addictive and violent nature, many countries are thinking of banning this game completely. Before the two suicide cases due to PUBG, another 20 years old boy died in the Saddar Bazar area of Lahore because his parents stopped him from playing this game 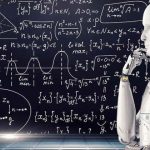