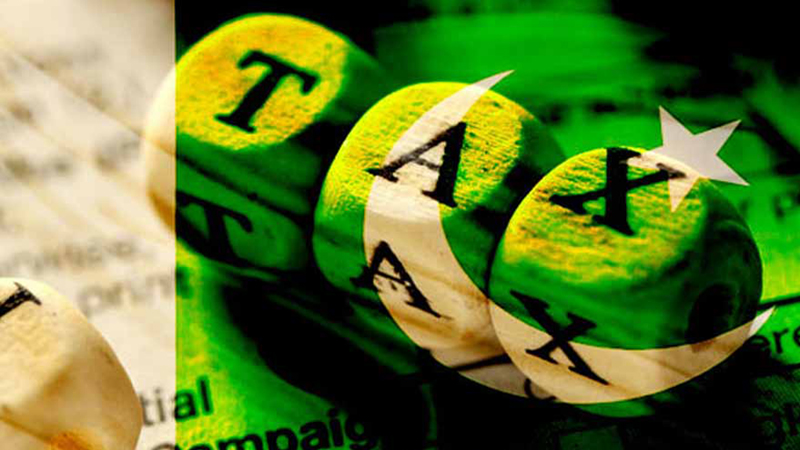 During the Budget speech 2021-2022 held on Friday, the Minister for Finance, Shaukat Tareen, declared that a tax of 75 Paisas will be charged on mobile calls that are longer than five minutes, igniting another public outrage and a demand to revoke this taxation. The announcement was infuriating to millions of Pakistanis who thought that the government’s ambitious plans to heavily tax mobile users in the new budget was put aside after the last public outburst.

Earlier in June, government had announced that in order to reap reasonable revenue from this sector, federal excise on mobile phone calls exceeding three minutes at Rs. 1 per call, SMS messages at Rs. 0.1 per SMS, and internet data usage at Rs. 5 per GB was being proposed. However, after facing severe criticism, the Minister for Energy, Hammad Azhar, assured that the duty will not be included in the final draft of the Finance Bill that has been put before the Parliament for approval

Taking to social media, netizens are raising their voices against this development, many pointing out that the burden of these telecom taxes will be worse for the poorest segments of the society like the daily wage laborers, who don’t have access to alternative methods of connectivity like WhatsApp and rely solely on phone calls to stay in touch with their loved ones. 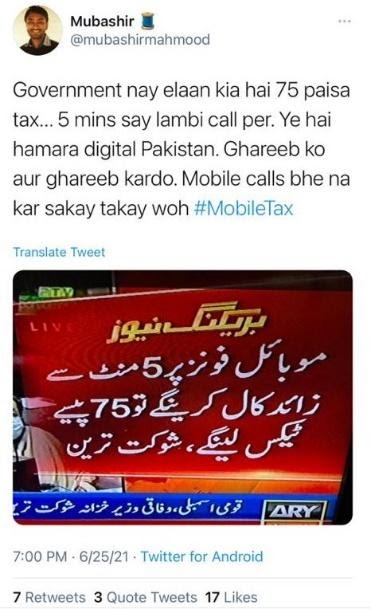 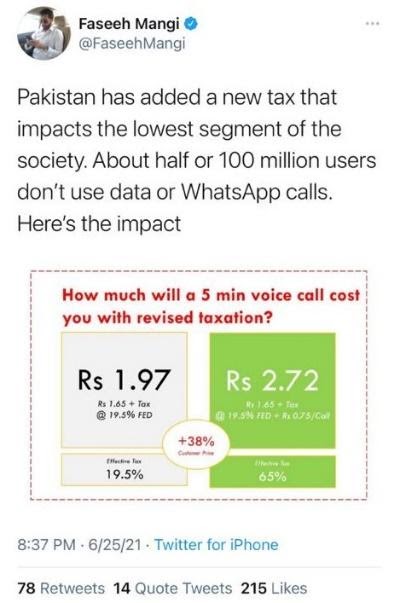 For many years, telecom subscribers in Pakistan have been subjected to one of the harshest tax regimes in the world. Millions of Pakistanis use mobile phones and a vast majority of them lack stable income or have no taxable earnings. People below taxable thresholds, sometimes eligible for cash assistance and welfare support programs, are subject to indirect taxes. Furthermore, this vast majority has no mechanism to claim back these taxes.

Perhaps the public is hopeful that like the last time, a strong objection against the proposed taxes will force the government to change their decisions, with the hashtag #TelecomTaxNaManzoor trending on Twitter. Netizens are pointing attention to the fact that as mobile connectivity becomes more expensive, there will be an unavoidable shift towards relying solely on third-party phone call applications like Facebook and WhatsApp, benefitting companies which are not being taxed in Pakistan, placing financial burdens over local service providers and impeding economic growth in the country. 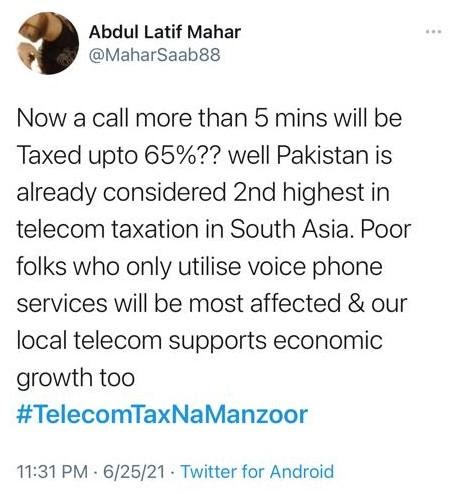 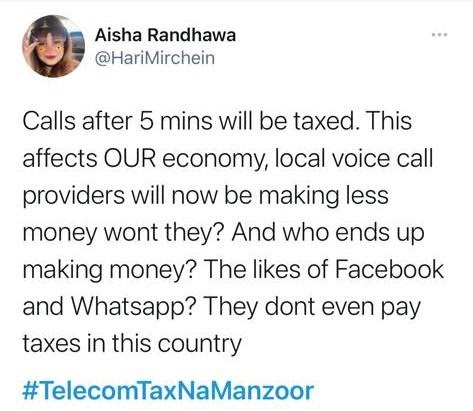 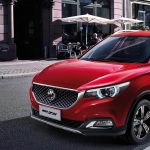