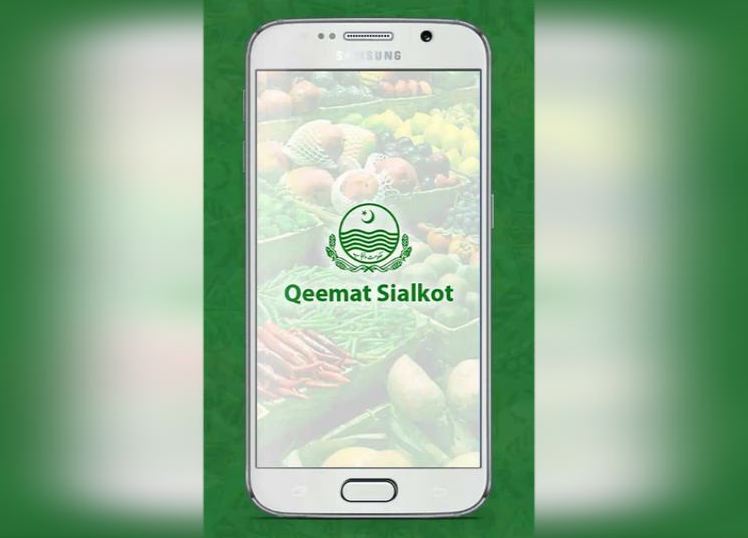 The government of Punjab has launched the ‘Qeemat App‘, an application that notifies the people about the prices of vegetable, fruits and other household items set by the government. The app is currently functional in Sialkot only.

Usually, shopkeepers provide a rate-list (released by the government) to the customer for assurance of the prices of their products. However, this doesn’t apply to every shopkeeper, therefore many customers are charged much more than the price set by the government.

Furthermore, the shopkeeper sometimes doesn’t provide the updated list, which makes it inconvenient for the customer. However, this new initiative by the government will solve this problem as it will keep the people updated by uploading an updated rate-list on the app on daily basis. 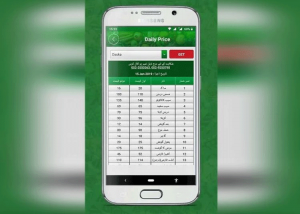 “The mobile phone application is initially being launched for users in Sialkot.” the Prime Minister’s Special Assistant on Youth Affairs Muhammad Usman Dar told the media on Monday.

This is a breath of fresh air for the citizens of Punjab, as the government has now provided a free service where they will directly notify people about their prices and if any shop-owner is found over-charging then he can be easily reported via the complaint portal on the “Qeemat App”.

“The app will help point out shopkeepers involved in profiteering. Consumers may also lodge complaints on the app.” Dar said.

Furthermore, a special monitoring team will be deployed under the deputy commissioner which will take action on the complaints registered on the app. The app is currently only operational in Sialkot, the app has already completed one month of successful beta testing. 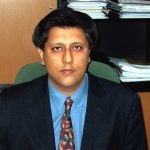