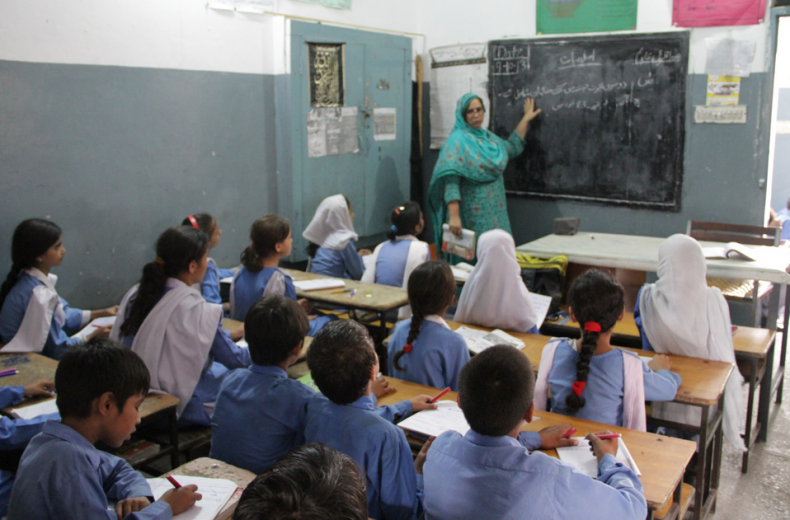 The government of Punjab under the leadership of Chief Minister Shahbaz Sharif has approved the “Khadim-e-Punjab Schools Programme”. In a high-level meeting attended by several government officials in Lahore, a formal approval was granted to this project that is worth Rs. 15 billion.

According to this program, new classrooms will be established in schools all across Punjab and improve the educational facilities for students. Besides the construction of new classrooms, rehabilitation work in improving the state of old schools will also be carried out.

During the meeting, the Chief Minister approved the design of the classrooms and said that Rs. 15 billion would be used to construct additional classrooms in 16 districts of southern Punjab on a priority basis. Mr. Sharif also said that top companies will be employed, using top technology to carry out this construction while a steering committee had already been set in place to monitor the activities of this project.