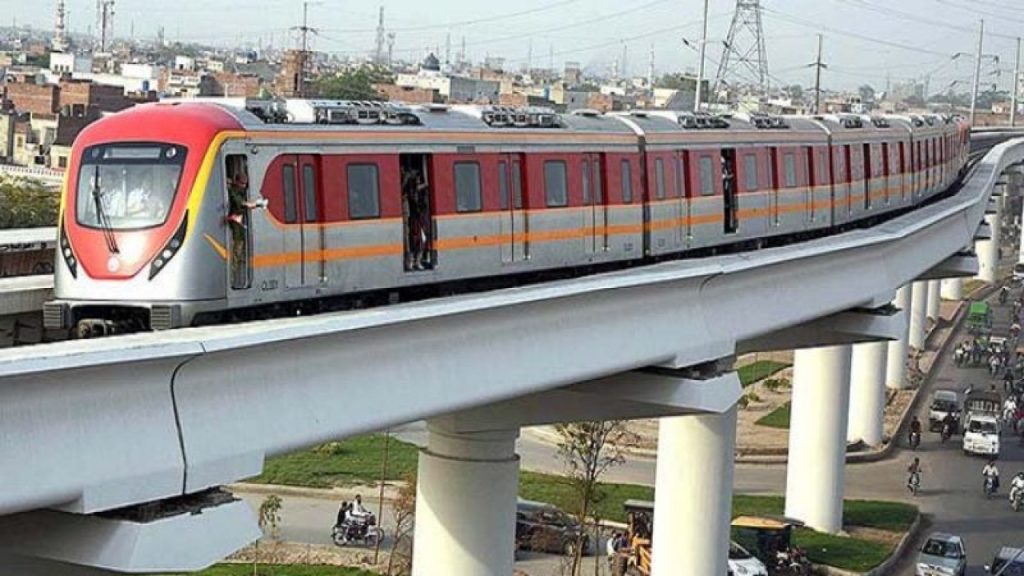 Punjab Government has firm plans of changing the power supply resources of Orange Line Metro Train(OLMT) from usual electricity to solar energy resources and only using solar energy to maintain and operate trains.

Ozar Shah, general operations manager of Punjab Mass Transit Authority (PMTA), has appeared in the media on multiple occasions to affirm these rumors. He claims that the transformation to the renewable energy source will prove to be a good decision for multiple reasons. First, the cost of non-renewable electricity for operating the trains is much less than the usual source and the government will be able to save up to Rs.2 billion. Secondly, it would not cause electricity shortage for domestic and industrial supply and is also good for the environment.

Different plans and schemes are under consideration by government officials and the engineers of OLMT. To make the transition as smooth as possible, various plans are being weighed with regard to their efficiency and implementation.

“One of the plans is to build a solar plant with a capacity of 50MW or 70MW. The solar plant will activate a mechanism of input to output through WeLink to power up OLMT instead of using the traditional electricity apparatus” Shah said in one of the interviews.

The train is operational for some years now and it has been powered by the country’s general electricity supply since the beginning. The project was initially built by Chinese contractors CR-Norinco and PMTA, but PMTA took full charge in 2020 and they are responsible for everything happening in it since then.

The government can’t just opt for any one of the plans without its in-depth analysis and prediction. Because if they just go for the 50MW for the sake of saving money, it could backfire if it doesn’t prove to be sufficient to run the 27.1 Kilometer track and can result in even more loss of money. But if they go for the 70MW plan, it might not save money at all and all this would be for nothing. 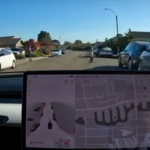