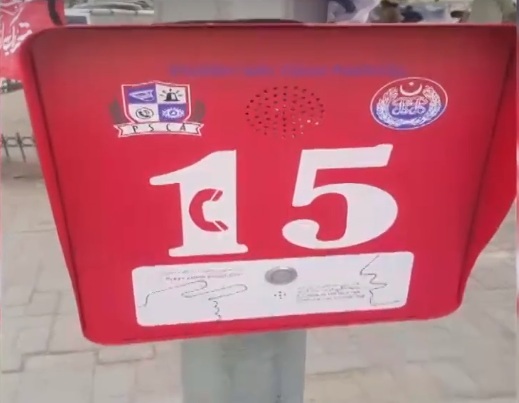 The Punjab Safe City Authority (PSCA) is going to install 300 ‘call boxes’ at various major roads of the provincial capital Lahore to register complaints against street crimes and to provide quick response to citizens. This decision was made after getting positive results from the previously installed test-phase call booths on the city’s roads.

An official of the PSCA told a local news reporter that call boxes would be installed to facilitate the citizens without a mobile phone to call the police on its helpline “15” to lodge their complaints against any street crime. He said the citizens would be able to call the police by just pressing the button available at the call boxes to report any street crime.

By now, the ‘call boxes’ have already been installed on Mall road and other important venues of the city which will be made functional soon. Additionally, in order to cope with bogus calls from these “call boxes”, the PSCA has also installed surveillance cameras that will take footage of the citizen who will lodge a complaint.

As we previously reported, the Punjab Information Technology Board (PITB) has developed a mobile application through which access to the criminal database will be accessible to authorized police officers in real-time. The application by the name of “Punjab Police ToolKit” is an Android application and officers were trained on how to use the application. Police officers using this application can now access all police-related data through this system.

The application had aided arrests of suspicious persons and recovery of stolen vehicles. Another feature of the application is that it is connected to an integrated database, connecting all 36 districts of Punjab.

Meanwhile, these public phone booths by PSCA will certainly help to reduce street crimes and will provide security to the citizens that will surely lessen the rate of crime in the provincial capital of Pakistan. 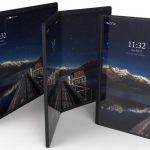