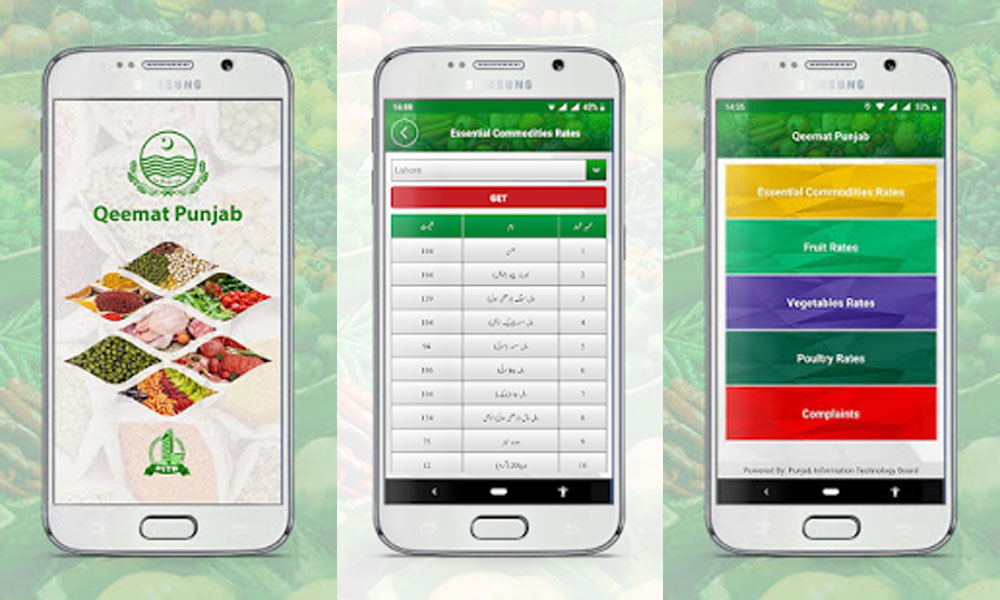 A popular app by the Punjab government intended to fight against the price hike and profiteering on utility items known as Qeemat Punjab has crossed 700,000 downloads. The news was shared on Twitter by the Punjab Information and Technology Board (PITB).

The app has drastically improved the quality of food items offered to the consumers and helped in regulating the price of commodities in the market. The PITB board rolled out the mobile application for both Android and iPhone users in April of 2019. Ever since it was launched, Qeemat Punjab has received a tremendous response from users. The interface allows the people to lodge complaints regarding the quality of things delivered. Then government officials can take the necessary action as well as follow-up with the complainant.

The services provided by the application are for Islamabad, Lahore, and Multan. According to PITB, a total of 46 items, including vegetables and fresh fruits, are listed in the ‘Fresh Online Order’ form. According to a PITB official, 23,646 users have lodged complaints via the portal, out of which, 23,516 have been resolved. More than 99% of the complaints lodged through the app have been resolved, which is indeed commendable.

Though the Qeemat Punjab app is an innovative project, there were a few mistakes, including wrong spellings of common words like ‘cancel’. Qaiser Shabbir, an official involved in the development of the app, admitted that there are issues related to the operations side while speaking to The News. The errors were, however, rectified by the developers later once the users pointed them out. 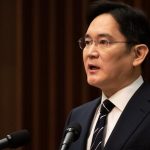