Qualcomm and Samsung will supply chips for the 2020 5G iPhone 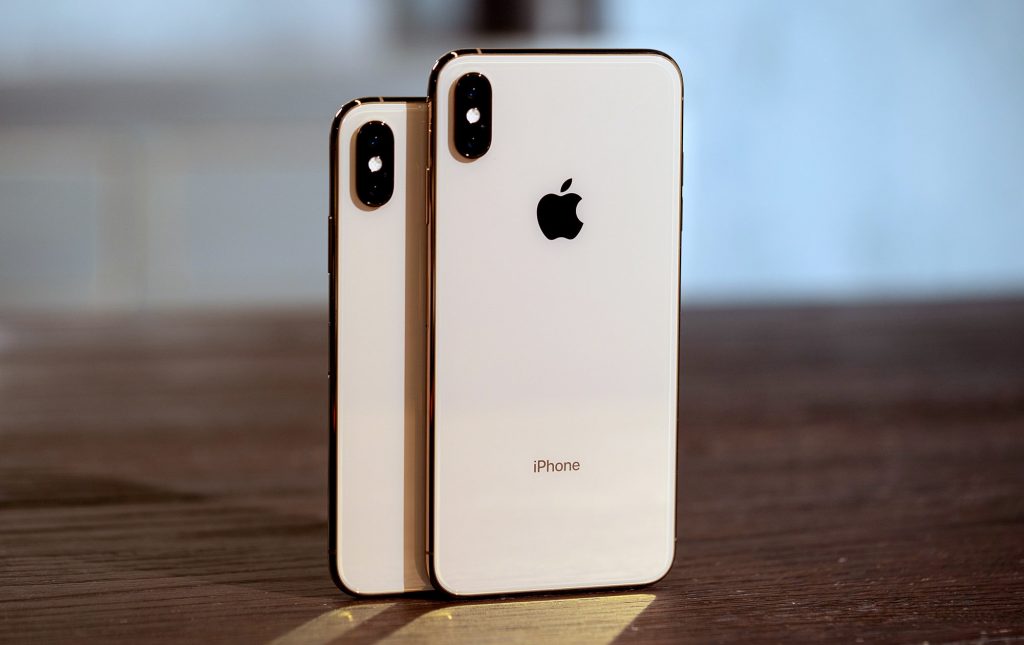 According to Ming-Chi Kuo, industry’s most reputable analyst, Apple will produce a 5g iPhone in 2020 which will feature chips from Samsung and Qualcomm.

iPhones over the past couple of years have been notorious for having slow internet reception and compared to Samsung’s flagships, the difference has been quite apparent with the Galaxy phones having twice as better Internet speed, on a mobile network. In light of vicious court battles and lawsuits between Qualcomm and Apple, the Cupertino giant has been forced to use Intel’s modem chips for internet reception which led to stagnated performance by the iPhones in signal reception.

However, with the case between Qualcomm and Apple now resolved, it seems that the two companies have struck a deal, with Apple releasing the 2019 iPhone 5G with Qualcomm’s chip. As per Kuo’s note, Apple and Qualcomm have signed a contract for six years. The note said:

Interestingly, Apple has also added Samsung to its list of suppliers for cellular chips, it should be noted that Samsung has previously sold chips to Apple. According to Kuo’s note:

“We expect Apple will likely adopt 5G baseband chips made by Qualcomm (focus on mmWave markets) and Samsung (focus on Sub-6GHz markets) for lowering supply risk, reducing costs and having better bargaining power.”

Kuo further predicts that the indoctrination of 5G iPhone could very well increase the sales of iPhones, especially the high-end iPhones.

Logically speaking, a 5G-equipped iPhone with a faster and more reliable cellular internet connection could very well give consumers a reason to upgrade from older models, considering the current generation of iPhones provide lackluster signal reception and internet signal on mobile networks at best. 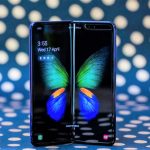