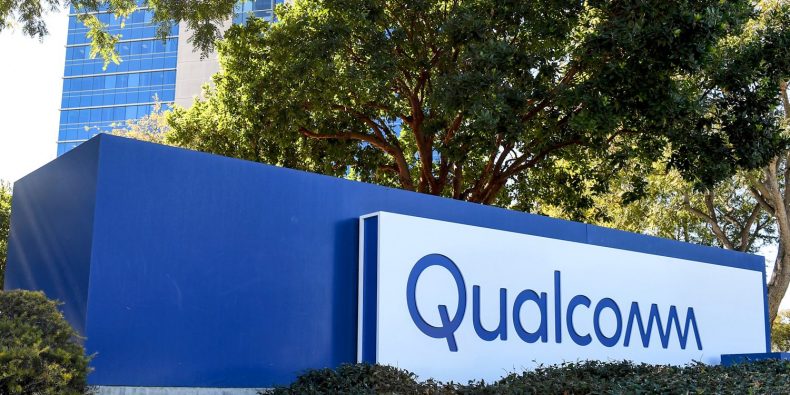 The rift between Apple and Qualcomm and Apple has been dragged on for some time now. The Android chip-set maker has accused Apple of stealing its 5G technology and providing it to Intel. Apple, of course, has denied such allegations. It seems that the case may finally get to some point as a federal judge has finally set a trial date for Qualcomm’s lawsuit against Apple on April 15th, 2019. Unfortunately, both sides have not been able to reach a settlement.

Steve Mollenkopf, CEO of Qualcomm earlier this week stunned everyone when he made a headline and said that his company was “on the doorstep of a resolution” with Apple which many thought was an indication of the possibility of a settlement between Qualcomm and Apple. However, Apple’s lawyer William Isaacson discarded the possibility of any settlement between the two tech giants. The is the latest development in the case which initially started in the US and has since then spread worldwide.

Qualcomm blamed Apple for stealing its 5G technology for several years. According to Qualcomm, Apple did this so that they can get rid of Qualcomm eventually. Allegedly, Apple stole Qualcomm’s 5G code and shared it with Intel since its known that Intel’s 5G technology is notoriously slow. In a statement, Apple said that claims made by Qualcomm were “merit-less”, and suggested that Qualcomm had not brought up any patents at the time of negotiations and only issued them recently, furthermore, Apple claimed that Qualcomm has been abusing its position as the dominant supplier by charging unreasonable fees for its components. Interestingly, Apple has been facing some problems in adopting the 5G technology compared to its Android competitors. As leaks have already revealed that Samsung’s Galaxy S10 will be coming with 5G technology and so will Huawei and Xiaomi. Apple, however, is not expected to release a 5G enabled iPhone before 2020, primarily because of Intel’s quality control issues.