5 Reasons why ecommerce businesses have a promising future in Pakistan 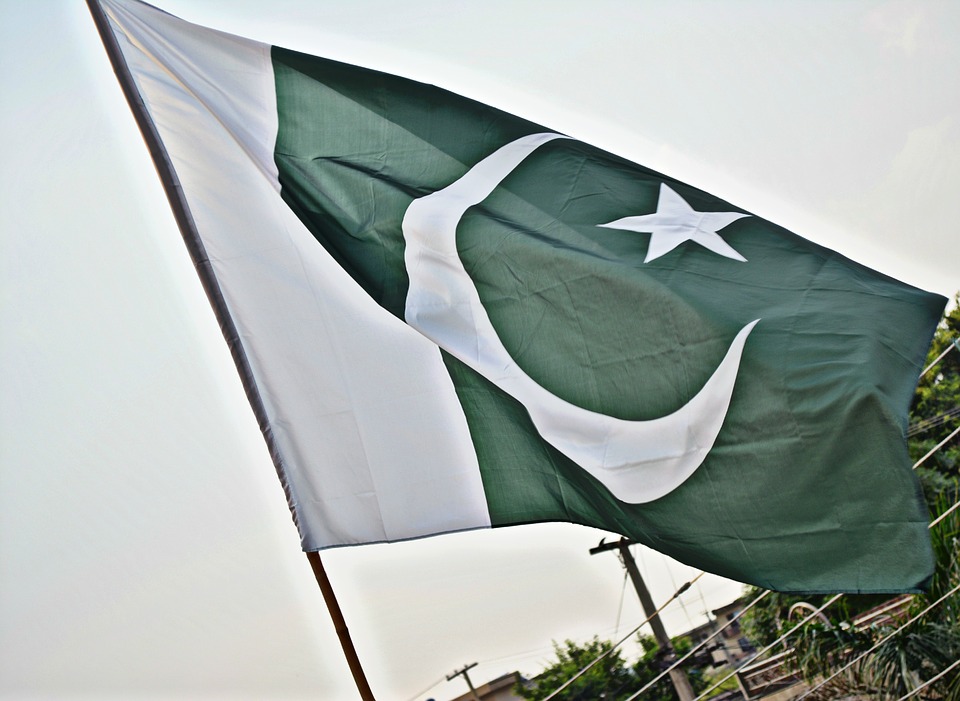 As the world increasingly transforms into a global village, it is paving its way to allow people and businesses to integrate together and make greater connections. Now, no industry works in isolation. Partnerships and compliances within an industry and between different industries have become a new corporate mantra. Among the most emerging yet promising industries of the future, E-commerce is the one that is witnessing massive growth especially in the developing countries like Pakistan, for the past few years.

In the developing countries, e-commerce has shown very promising progress and expansion which makes it safe to say that this industry has a lot of potential in becoming a major economic player and generating revenue. In Pakistan, the worth of e-commerce market is expected to reach over US$600 million by 2017. Although the e-commerce market is still in its infant stages, it is gathering interests of various stakeholders from the economic sector.

With the total population of approximately about 195 million people in 2016, Pakistan is a South Asian country which is blessed with an enormous workforce as well as abundant natural resources. According to a recent survey, Pakistan is going to be one of the ten economies that will be contributing approximately $4.3 billion to the global GDP in the next ten years.

Despite the challenges which Pakistan faces today, it has a bright future as many analysts believe. There are many factors which contribute towards this positive future outlook.

1. Increasing population and expanding market:
Firstly, as the world’s major economies face the issue of aging population, Pakistan seems to be on the safer side as far as this issue is considered. This is because of the fact that youth comprises of approximately 63% of our total population. The sheer size of the population can prove to be of significant importance as Pakistan paves its way in becoming a major market of the international economic arena. Workforce forms a distinguishing factor in the economic development of a country. The young and talented youth of Pakistan is getting employed in the developed countries and providing a solution to the labor shortages which plague these economies.

2. Increasing Entrepreneurial Culture within Pakistan:
One can see the rising trend of the start-up businesses in Pakistan. Startups businesses such as Travly, Shahi Savari etc. are started by fresh graduates and can be served as an encouragement to the youth to take similar initiatives and come up with fresh ideas relating to e-commerce businesses.

Seeing the potential that Pakistani market boasts, many international businesses have started their operations in the country. These multi-national companies include Jovago, Uber, Careem and the similar. These start-up businesses have not only played a major role in boosting the local economy but have also contributed towards promoting local tourism.

3. Strategic location has huge untapped market for thriving industries:
The tourism industry has a lot of potential to become a major GDP contributor to Pakistan’s economy in the coming years. This is because of the strategic location of the country. The topography of Pakistan allows it to enjoy all the four seasons. Pakistan is among those few countries which are blessed with abundant natural beauty. It is also a home to many jaw dropping and beautiful mountain ranges, deserts, glaciers, lakes, rivers, coastal areas and numerous other tourist attractions. Moreover, the emerging e-commerce startups which are aiming to promote tourism through online hotel booking services which further add a cherry to the cake.

4. Increasing Internet Penetration:
The increase in internet penetration has been phenomenal in Pakistan. This can prove to be an important gateway for this country in becoming more connected to the world. The introduction of 3G and 4G internet connections have helped local businesses to emerge on the international
market.Furthermore, by providing online services, these businesses have found a new way of connection with various stakeholders.

With the positive response from Pakistanis regarding the 3G and 4G connections, the cellular companies in Pakistan are planning to launch 5G in the coming years. This advancement will further help people and businesses to benefit from the technological advancements that are taking place around the world. It will also pave the way for various stakeholders to learn and use various new aspects of the digital world such as digital marketing.

5. Rich Tech based Acumen:
Needless to say, Pakistan also possesses a rich tech based acumen. Many IT specialists including teenagers such as Arfa Karim have made Pakistan proud on several tech-based platforms. Recently a group of students has bagged bronze medals at the Microsoft Office Specialist World Championship 2016.

Seeing the potential of IT sector in Pakistan, an e-corridor will be established to supplement the popular China-Pakistan Economic Corridor project. This initiative will help in achieving the country’s objective to accelerate digitization so that Pakistan can bevome more digitized.

All of the aforementioned reasons indicate why the Pakistani e-commerce market has a huge potential. We hope that these online businesses are successful and that they contribute positively towards the economy. We also hope that more such startup businesses emerge and flourish so that Pakistan makes prominent contributions in the ecommerce space .

We wish these e-commerce businesses, the very best of luck in their future endeavors. 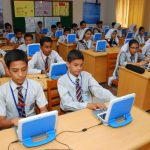 A UK-based firm to help digitize education system in Pakistan