Redmi 7A offers a huge battery and notchless display in just PKR 14,000 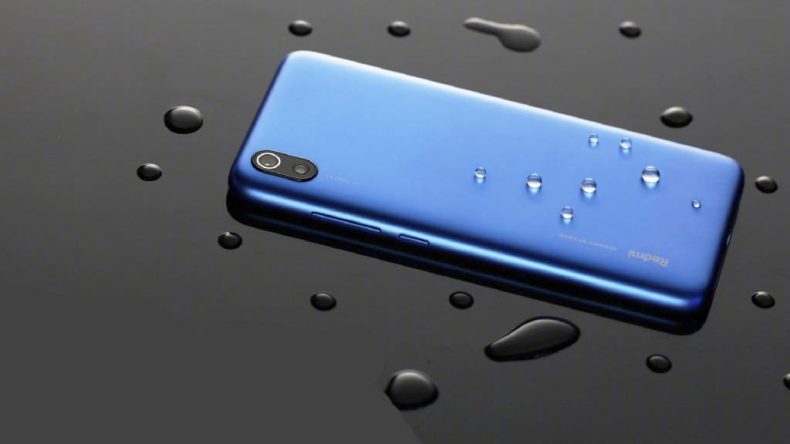 Xiaomi — the 4th largest phone-maker in the world, has greatly focused to provide its innovative products to the masses since its inception. Keeping its traditions, the Chinese smartphone giant has recently unveiled its much-rumored budget offering Redmi 7A which will be initially available in China and is expected to make its debut in other emerging markets including Pakistan very soon. The Redmi 7A with its fair specs and features would now become the company’s entry-level smartphone replacing the Redmi 6A.

The key specifications of the Redmi 7A include a notchless 5.45-inch HD display with a resolution of 720 * 1440 pixels. It comes with thick bezels at the top and bottom though the aspect ratio is 18:9, which feels pretty good for a budget offering like this. The phone comes with MIUI 10, based on Android Pie, and supports two SIM cards, although the second goes in a hybrid slot.

See Also: Xiaomi sent the Redmi Note 7 to space to prove it’s “out of this world”

Being an entry-level smartphone, the Redmi 7A supports an Octa-core Qualcomm Snapdragon 439 SoC and Adreno 505 GPU under the hood. The phone packs 2GB RAM and two storage options i.e. 16GB and 32GB with a further 256GB expandable storage via microSD. The Redmi 7A has a bigger 4,000 mAh battery with 10W charging support through micro-USB port. 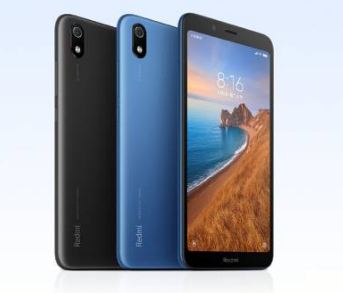 The most astonishing thing about the phone is its pricing; as it would be the only smartphone in the whole industry worldwide that packs a handful of reasonable specs and features in a very affordable price. According to GSMArena, the price of Redmi 7A announced in China is under $90 depending on the variant you choose. Hence, in Pakistan, we are expecting the phone’s cost to be around PKR 14,000.

As far as the phone’s cameras are concerned, Redmi 7A comes with a single 13MP rear camera with flash and Phase Detection AutoFocus (PDAF). And for selfies, it features a 5MP sensor with AI features like Beauty mode, Background blur, etc.

We expect the phone to make a global debut before mid of July. Redmi 7A is arriving in either Blue or Black color options.

previous
This Finnish smartphone maker just made the world's most “secure” smartphone
random
next
Can’t seem to download your favorite Android app? Here’s what you can do about it
Trending Posts