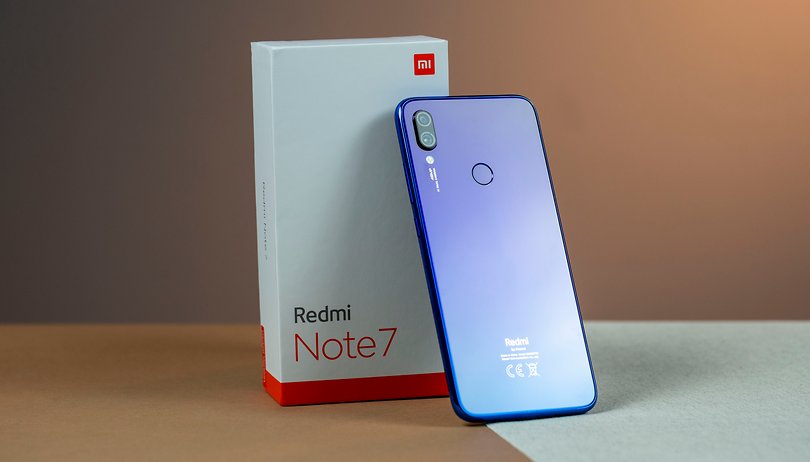 Every year the smartphone industry is getting more and more indulged in marketing campaigns with each new release cycle of their latest smartphones. Most of the time, the companies plan bigger campaigns for their flagships but Chinese phone maker Xiaomi, in contrast, is doing such campaigns for its latest budget smartphone — Redmi Note 7.

In its latest marketing stunt, Xiaomi literally sent the Redmi Note 7 to space in order to prove that the the phone is really “out of this world” device. Xiaomi’s team in Europe sent the smartphone up in the space in a hydrogen balloon at the altitude of 33,375 meters. Surprisingly, the phone survived the temperature of around -58°C and came back without a scratch.

Xiaomi recently posted a video on its official YouTube channel. Redmi Note 7 on its tour to the outer space of the earth took a few photos of the earth with its 48MP rear camera before landing. Xiaomi posted some of the snaps it took on Twitter, which can be seen below.

Previously, the company had claimed that the Redmi Note 7 is a “high quality” smartphone made using materials used for the manufacturing of a flagship smartphone. In the camera department, the smartphone comes equipped with a 48 MP primary sensor and a 5 MP secondary sensor on the rear side. A 13-megapixel camera is present on the front side for beautiful selfies and video calling.

The smartphone features a 6.3-inch display with 2340 x 1080 pixels screen resolution and 19.5:9 aspect ratio. It is powered by the Qualcomm Snapdragon 660 octa-core processor and comes packed with 3/4/6 GB of RAM and 32/64 GB of internal storage options. Xiaomi Redmi Note 7 price in various markets where it has already been launched is said to be around $300.