Now you can get a refurbished iPhone SE for just $85 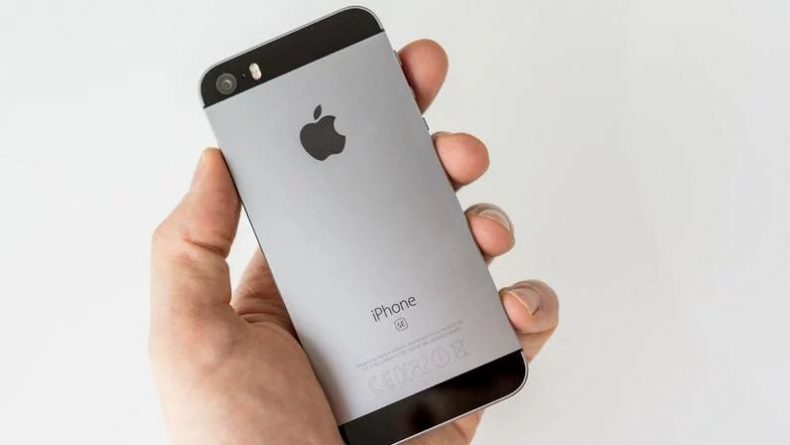 Apple’s iPhone SE was surely a remarkable device that even after two years of its launch Apple is earning loads of cash for the magic it did in that small handset. As of now, it appears that Apple’s cheapest iPhone model which was worth around $400 at the time has become a lot cheaper all thanks to Walmart for its kindness.

Walmart is offering a refurbished iPhone SE (2GB/32GB) for just $84.49 but here’s a catch; you can also get a month of talk, text, and 2GB of LTE-speed data in just $35 additional. However, after one month of usage, the data bundle will work at a 2G speed. Moreover, you can even get an iPhone SE with unlimited data in $105.49. Well, this sounds like an offer no one should miss.

It must be noted that Straight Talk phones are usually locked to the carrier for the first year of use. Considering that the company doesn’t specifically mention on its website that phones are unlocked, you should be precautious before buying. However, after 12 months of use, you can request for a SIM unlock.

While Apple’s iPhone SE is still an elegant device considering its adequate size and decent camera at a reasonable price, Apple is rumored to release its successor in coming months. iPhone SE 2 which may borrow hand full of new features from the company’s 10th-anniversary smartphone — iPhone X, like its unique Face ID and the top-notch, will cost almost half the price of iPhone X.

If you are interested to choose between the three options offered by Walmart visit this link and don’t forget to read the disclaimer carefully. For those living in Pakistan and other countries where US carriers don’t work (obviously), you may have to rely on buying the handset only in $85 and then try unlocking it with the help of a third party.

previous
Samsung's upcoming foldable phone will have a curved battery, speculations
random
next
Google releases list of its best applications and games for Q3 2018
Trending Posts