Relive The Matrix with the new Nokia 8110 “banana” slider phone 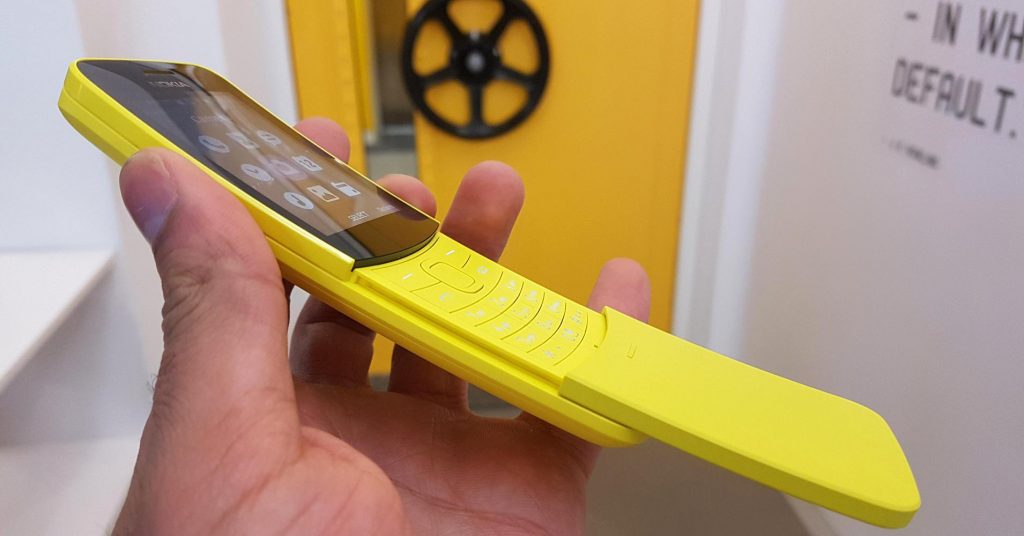 12 years back, Nokia unveiled the 8110 which embraced fandom in 1999’s The Matrix in which hero Neo (Keanu Reeves) used it. HMD is playing with nostalgia once again and has announced a new version of the iconic phone with 4G capabilities.

The new Nokia 8110 is powered by a Dual Core Snapdragon 205 processor paired with 512MB RAM and 4GB expandable storage. There’s a 2MP camera at the back with LED flash and a 1500mAh battery. Dual Nano-SIM support with 4G capabilities. The phone will retail at $97.

HMD is actually marketing it based on its low-level features and that if you want to have a technology-free weekend with only the essentials of everyday smartphones available. The phone runs the ancient and dead version of Firefox OS called KaiOS or as HMD calls “Smart Feature OS” and it will have important apps such as Google Maps, Assistant in some form. Later on, Facebook will be available on the phone as well.

“The Nokia 8110 comes with the craftsmanship you expect from a Nokia phone, delivering durability and reliability as standard. With a familiar and easy to use interface, it features intuitive tactile mechanics, with slide to answer and end calls, as well as an addictive helicopter style spin on its axis.”

Probably the biggest feature of this phone is 4G internet but that is pretty pointless considering the low number of features it provides and the number of apps the OS supports. Still, HMD is betting big on the device as they did with the revamped 3310. Feature phone market is still huge with 480 million phones being sold last year though. 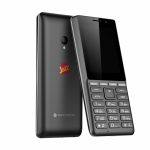