Report reveals most popular emojis in Muslim countries during Ramadan 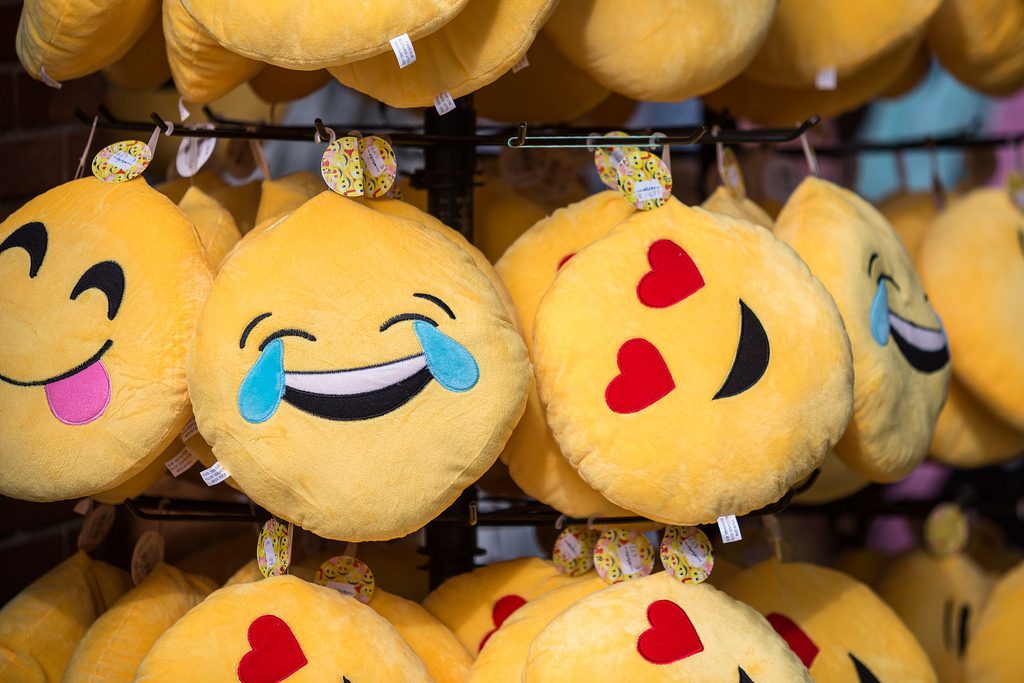 Research findings on the most used emojis during the Ramadan have been published. The researcher, Hamdan Azhar, is focused on analyzing the use of emojis across different languages, cultures, and countries.

The world is fast taking up emojis as one of the major languages. Unlike languages with characters, letters, and figures, emojis can be understood across all ethnic and cultural backgrounds. To assess the growth and emojis, a study was carried out using about 35,000 tweets about the topic of Ramadan. The study focused on nine major languages namely Arabic, English, Urdu, Indonesian, Farsi, Turkish, German, French and Spanish. 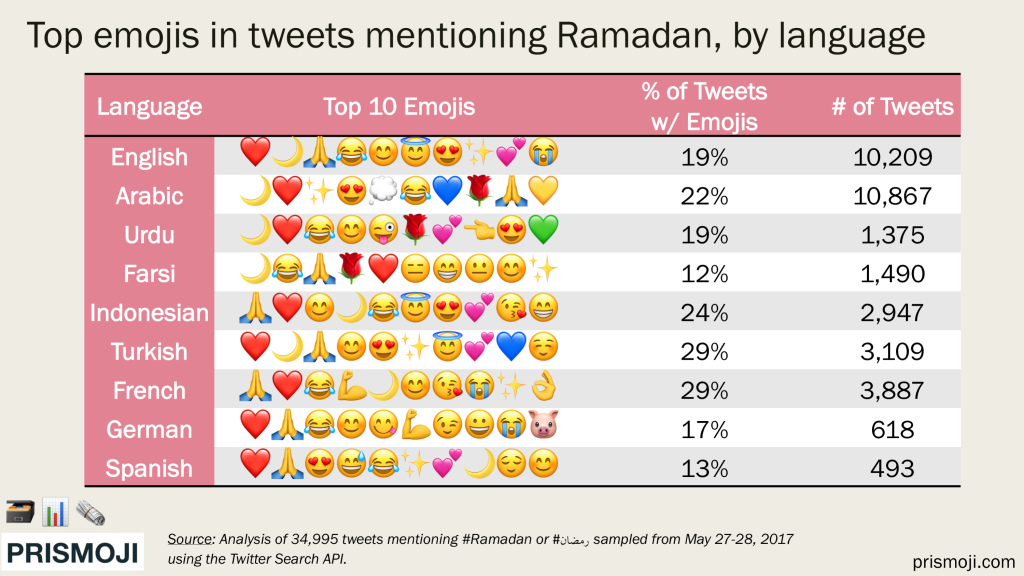 The findings include the following:

The praying hands emoji may be a topic of discussion over its actual meaning. While some take it to mean a person praying, others have stated that it is a sign of respect (like in the Japanese culture) or even pleading.