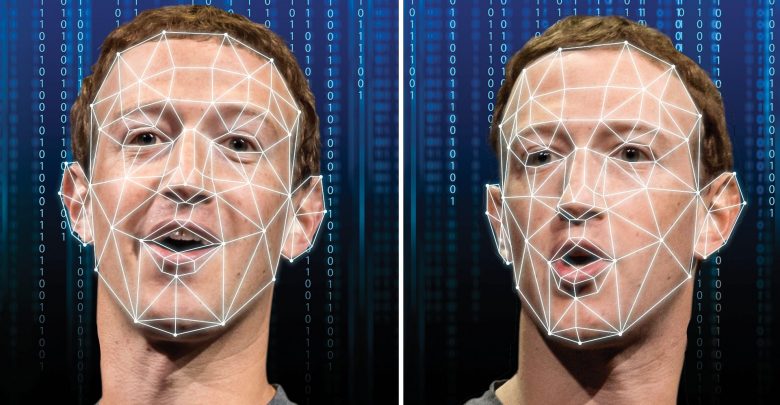 You might just be living under a rock if you haven’t heard of deepfakes yet. From spreading fake news via imitations of world leaders to making memes, deepfake technology has spread its tendrils deep within the online space. While they are certainly revolutionary, deepfakes also pose a threat to individual privacy and public welfare. This is why it’s so vital to detect them and get rid of them before it’s too late. With the US Presidential Elections approaching and fears over deepfake misuse rising, two teams of AI researchers have stepped up to introduce innovative approaches for detecting deepfakes by considering heartbeat evidence.

Current deepfake detection models involve conventional forensic methods, like analyzing eyelid movements to see if there are any inconsistencies, looking for facial distortions. Basically, biological characteristics have been treated as significant ways of distinguishing between what is real and what is fake.

However, researchers from Binghamton University and Intel published an intriguing paper last week that details a unique approach for not only identifying deepfakes, but also recognizing which deepfake model made the modified video in question. The researchers realized that deepfake model videos leave behind a unique combination of biological and generative noise signals, which are referred to as “deepfake heartbeats”. This approach looks for biological signals from 32 different spots on a person’s face. These signals can be caused by something as simple as blood flow causing a change in skin color.

In experiments with deepfake datasets, this new approach was able to attain a detection accuracy of 97.3% and identify generative deepfake models from FaceForensics++, a popular deepfake dataset, with a massive 93.4% accuracy.

Yet another recent body of work focused on deepfake detection involves recognizing human heartbeats from visual cues given off in the video. Called DeepRhythm, this model has been introduced by researchers from Alibaba Group, Kyushu University, Nanyang Technological University, and Tianjin University. According to the authors, it is unique in the sense that it attempts to recognize heartbeat rhythm patterns, which is important because while deepfakes may also have heartbeat rhythms, their exact patterns might give them away.

The DeepRhythm paper was revised last week, and has been accepted for publication by the ACM Multimedia Conference slated to take place in October.