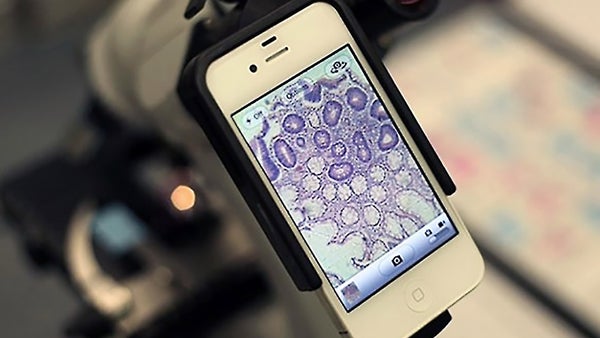 Researchers have found a new way to detect viruses rapidly with high accuracy using smartphones. In their paper titled “Virus detection using nanoparticles and deep neural network-enabled smartphone system,” Mohamed S. Daraz and his colleagues have developed a microchip that can be attached to a smartphone and used to detect viruses effectively.

Detecting viruses is really cumbersome. Usually done through blood tests, it can take days for some viruses to be detected which slows down the overall treatment process. Therefore, researchers are always looking to find new ways to detect viruses quickly so the patients can be given treatment.

An example is the PCR test for corona that takes up to 72 hours to give results. Although the researchers have found the Rapid-antigen test which gives results in around 15 minutes, it is not as accurate as the PCR test.

The virus is captured on a microchip that is specially designed with platinum microbes to induce gas bubble formation in the presence of hydrogen peroxide. The formed bubbles are then controlled which then make distinct visual patterns that are classified using a Convolutional Neural Network (CNN) in the smartphone. This approach does not require any additional hardware other than the microchip and that doesn’t even need to be integrated into the smartphone. 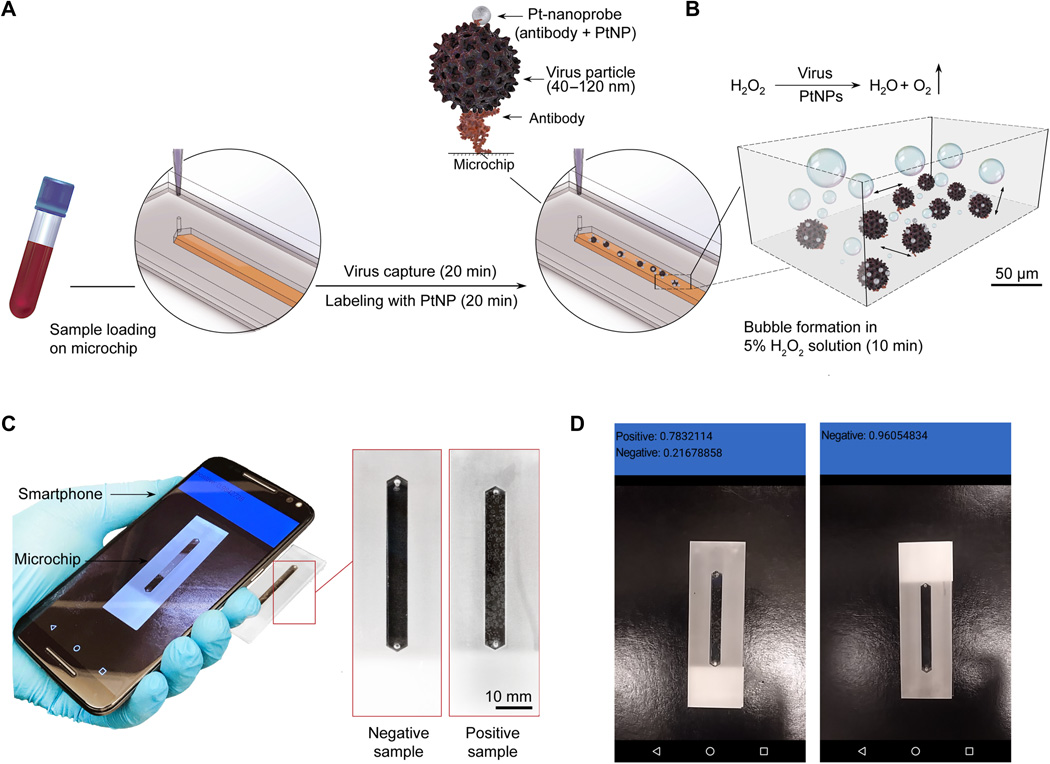 The sensitivity of the system in qualitatively detecting viral-infected samples with a clinically relevant virus concentration threshold of 250 copies/ml was 98.97% with a confidence interval of 94.39 to 99.97%.

The researchers say, “The developed Convolutional Neural Network-Nanoparticle Enabled Smartphone (CNN-NES) is a powerful universal modality that can be adapted to a wide number of smartphone models without the need for extensive modifications and can be used for the detection of a wide range of infections.” 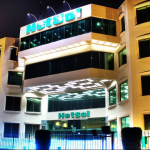