Ripple continues to surge while other cryptocurrencies shed value 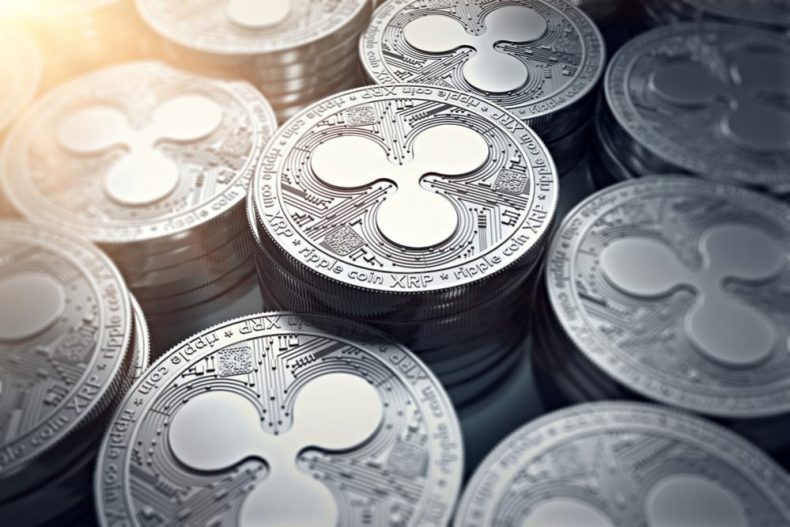 All the cryptocurrencies especially the top 500 coins are going through a massive shed of value these days. This price correction was expected due to the volatile increase in their prices. While investors in these cryptocurrencies have lost their sleep. Ripple quietly continues to move forward and now is being traded at $1.51.

Read Also: How to Buy Ripple in Pakistan

Ripple is one of the top altcoins out there in terms of market capitalization. It is not a competitor to Bitcoin but rather considers itself a compliment. Ripple allows fast borderless transactions. It is peer to peer. Unlike other cryptocurrencies, Ripple can’t be mined. There are 100 billion Ripples out there and as a result of each transaction a small number of Ripples are destroyed which adds a deflationary measure to the system.

previous
Children in Pakistan need safe and censored access to internet, Unicef
random
next
Samsung Galaxy S9 and S9+ gets approval from FCC