Angry Birds has been widely played around the world by all age groups from teenagers to 40+ elders. This game should definitely be in the hall of fame of mobile gaming. A highly addictive game of angry birds protecting their eggs from the enemy Pigs; it was the original Candy Crush.

After the initial release, Angry Birds went overboard with tons of variants and themes consisting of Star Wars, Halloween seasons, car racing and even animated movies like Rio. However, the mechanics stayed uniform and eventually became monotonous and boring. Though the games were still very popular, the initial hype created lessened a little. Rovio might be able to grab the attention of its players again with the release of Angry Birds 2.0

Angry Birds 2 was released recently on the Google Play Store. The overall theme of the game is same, but there are a few neat changes in the game, unlike anything we have seen before in the series. You can now choose which bird you want to fling next through the slingshot and devise your own fling strategy. 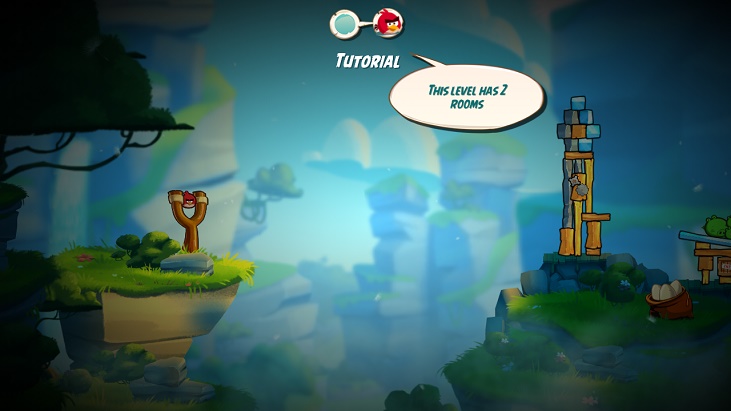 The game plays out like a trading card game with levels having sub-phases and takes multiple stages for completion. The addition of spells helps you complete levels with a touch of style, and lastly, the competition with boss piggies is sure to give you a tough time.

The game has taken a page from Candy Crush and implemented a life system with integrated social media requests, so be prepared to receive these notifications in the future on your Facebook profile. Moreover, now you can challenge players across the world, see who is the best bird flinger and play tournaments every day. 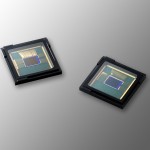