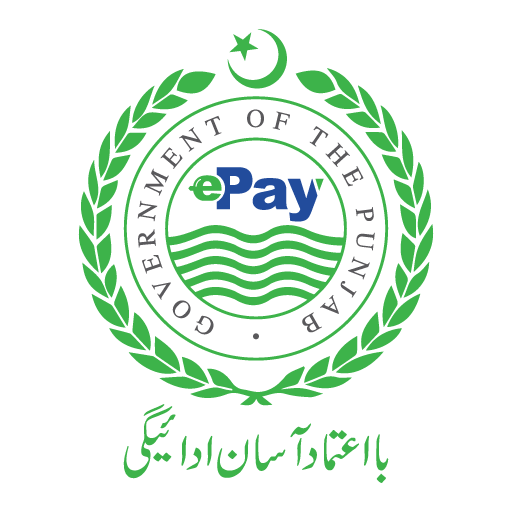 The Government of Punjab had collected Rs.500 million in just 100 days with the ePay app. The revenue was estimated from the day the app had been launched.

ePay Punjab is an electronic platform that is used by the people for paying taxes and other duties for the Government of Pakistan. It is a hassle-free mode of payment that required zero efforts and times as compared with the conventional way of payment.

The app was launched on 4th October 2019 as a collaboration of the Punjab Government’s Finance Department and National Information Technology board. The app was generated as an ICT tool for the general public that could enable the public to pay off their taxes and challan in a hassle-free manner using their smartphones.

A review meeting was conducted on Wednesday in which Punjab Government officials informed that various new payment channels had been introduced in the apps like Mobile Wallets, Debit Card, Credit Card, and Direct Debit from Account, and TELCO Agent Networks. The sole purpose of offering multiple channels is to offer a multitude of payment options for citizens. The app is also aimed to offer Government to Public and Government to Business payment shortly. Payment for Tax and Non-Tax receipts like College and School fees, Fee for Driving License, Character certificate, Agriculture Income Tax, Domicile, and Fitness Certificate (commercial vehicles) are the facilities that users will be able to practice via EPay app.

Upon applying for ePay, a 17 digit PSID number is generated for every individual that is accepted at every bank channel in Pakistan. For the tax payments, citizens can utilize banking channels like Mobile/Internet Banking, ATMs, and Bank branch visit. ePay portal Punjab is integrated with the State Bank of Pakistan and 1-link for inter-connectivity with the banking network of Pakistan.

This initiative had proven to be the game-changer in the FinTech industry of Pakistan. It has greatly improved the financial inclusion of the province with an increment in the tax revenue collection. In the first phase of the initiative, 13 ta levies and 5 departments became part of the portal i.e. Board of Revenue, Department of Excise and Taxation, Punjab Land Record Authority, Punjab Revenue authority, and industries. Citizens can also pay token tax, Professional Tax, Motor Vehicle Property Tax, Punjab Infrastructural Development Tax, Motor Vehicle Registration Tax, Sales tax, Business Registration Fees and much more via using this portal. 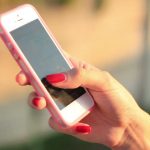