Samsung beats Apple to become top smartphone manufacturer in the US 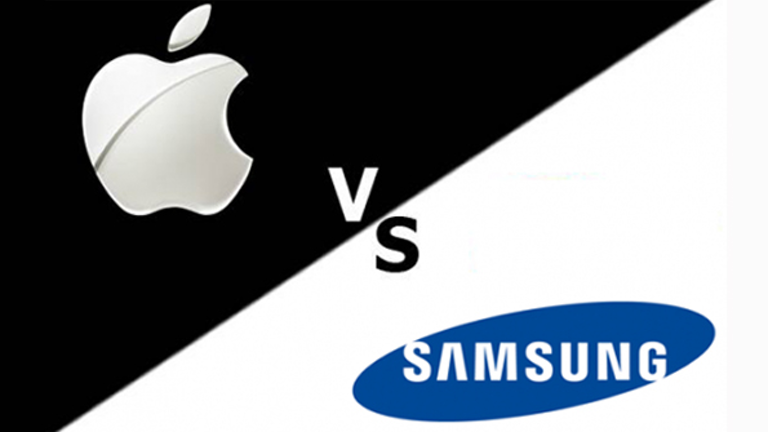 In an unprecedented turn of events, Samsung beat fierce rivals Apple in the latter’s home ground by selling the largest number of smartphones in the United States during the third quarter of this year. The Korean tech giant gained this massive victory for the first time in three years, according to a newly released report.

First quoted in the Korea Herald, the report shows that Samsung gained a significant 33.7 percent market share in the US this year. Apple came second, followed closely by LG. According to the report, Samsung’s progress was aided in large part by its mid-tier and budget smartphones. The brand new Samsung Galaxy S20 was also a major driver of sales during this quarter.

So, why did Apple falter in the US, of all places? A huge factor here is the delayed launch of the company’s iPhone 12 series, which meant that the Cupertino giant was unable to get the boost in sales this quarter that it wanted. Normally, the company launches its new iPhones in September, which is towards the end of the third quarter. This time, however, the company postponed it till October, so any surge in sales will be reported in the fourth quarter results.

Samsung has not only conquered the US this quarter, but also the world at large. It sits atop with a massive 21.9 percent share of the global market, followed by Chinese rivals Huawei and Xiaomi, each of which possess 14.1 percent and 12.7 percent of the market respectively. Apple sits at fourth globally, with 11.9 percent of the global market in its control for the third quarter. 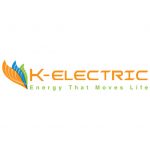