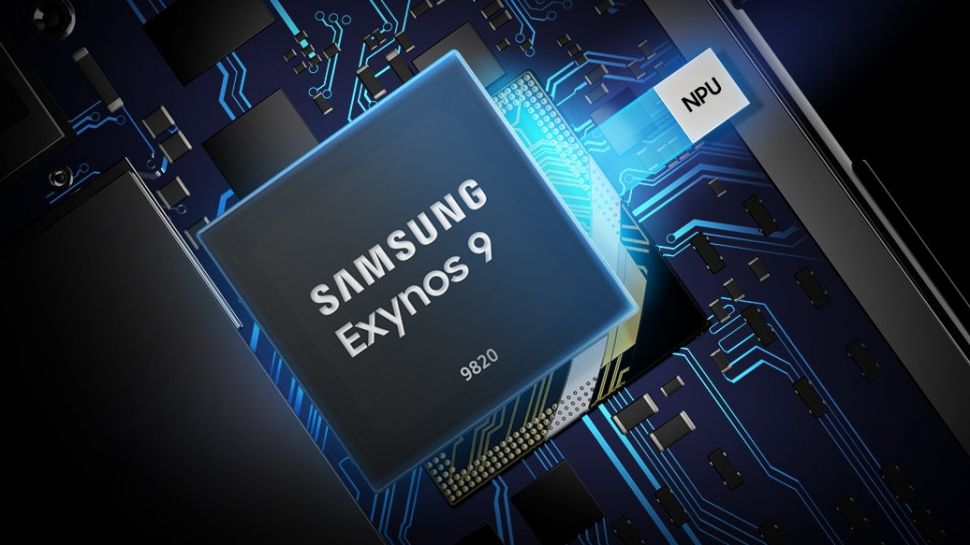 The Exynos 9820 is Samsung’s premier application processor built for the Galaxy S10 series. Samsung unveiled the Exynos 9820 chipset late last year but now the South-Korean tech giant has explained it in more detail.

The Exynos 9820 is built on 8nm LPP process technology as compared to the 10nm LPP process from last year, to enhance performance and power efficiency. In preparation for this year’s flagships, Samsung claimed late last year that the new Exynos 9820 can carry out AI tasks seven times faster than the one in the Galaxy S9, thanks to an integrated NPU (neural processing unit).

Samsung has explained that the new Exynos 9820 will allow the Galaxy S10 and other phones using this chipset to implement AI at will. According to Samsung, the chipset uses an ‘intelligent task scheduler’ to optimize the balance between efficiency and power, so we can expect great battery life without sacrificing performance.

Samsung has made quite a few improvements from its previous flagships. Galaxy S9 had an 18-core GPU, however, the new Mali-G76 12-core design for Galaxy S10 is 40% faster than last year’s GPU (G72). 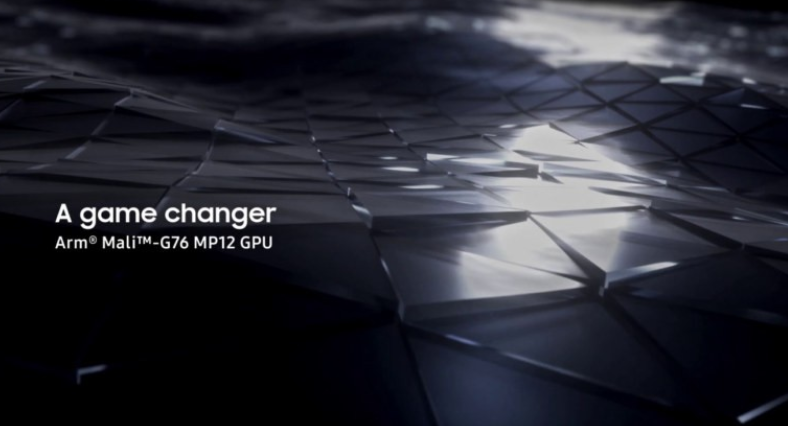 The chipset supports up to 5 modules (up from 4) to handle the new breed of multi-camera phones to go with the ability to record 8K video using a 10-bit HEVC codec. 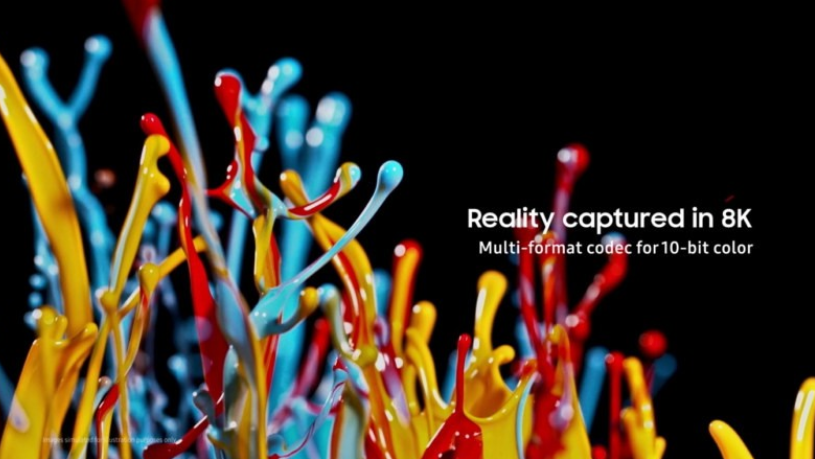 The Exynos 9820 should also improve the device security with the new integrated NPU. It will enable the phone to perform machine learning tasks locally without having to reach out to the cloud, which is both faster and more secure.

With this, Samsung has ticked most of the boxes before the official release of S10 on February 20th, 2019. The Exynos 9820 is set to be at the heart of the Galaxy S10 range – at least for users outside the US. However, for users in the US- they’ll be getting the Snapdragon 855, and that too has got a lot to offer. 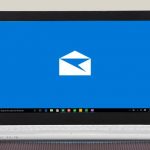