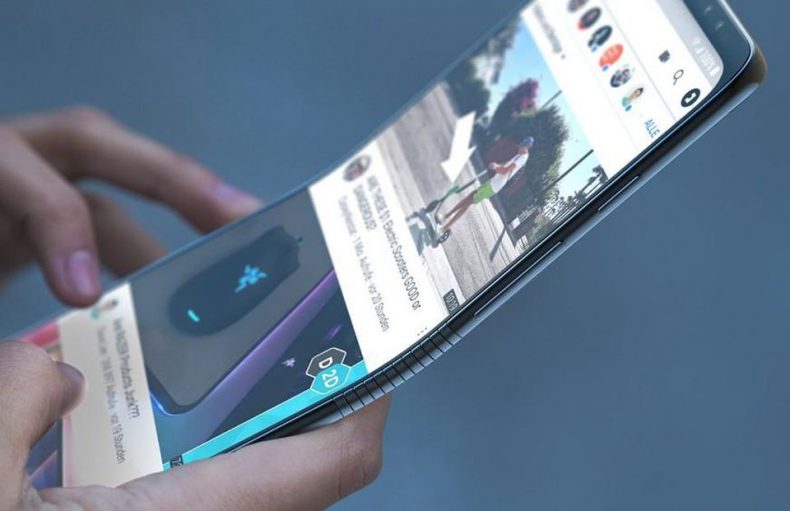 Samsung while talking to a blog, The Investor, back in Korea has revealed more details on this project. According to Samsung, it has set aside a task force of 200 people borrowed from different research and business segments of the company. All of these people will work to accelerate the mass-production of foldable panels.

Moreover, the vice president of the OLED business division is now tasked to lead the foldable panels production. Samsung doesn’t want to lose the race to become the world’s first foldable phone manufacturer but it also realizes that quality and durability of the phone is equally important.

“We don’t want to lose the world’s first title when it comes to a foldable phone,” he said. “Thus far we were cautious about commenting on the new phone launch largely due to quality and durability issues but now the issues have been resolved and we are nearing the final stages.”

This also means that Samsung is not in a rush to go into the production and it wants to resolve any issues that might happen in the mass adoption of the smartphone before the phone is in the hands of the consumer.

Huawei, on the other hand, is also working swiftly for the mass production of foldable OLED panels. The company has procured BOE technologies, a Chinese firm that manufactures display for the task.